New research shows how children can benefit from body-positive productions. 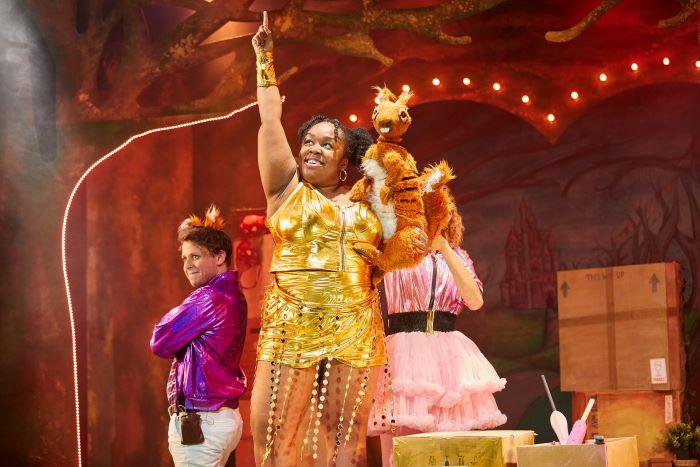 The research has found for the first time that theatre productions can help to promote healthier body image in young children.

Led by Professor Viren Swami of Anglia Ruskin University (ARU), the new study evaluated the responses of children aged 5-9 before and after attending productions of Cinderella: the AWESOME Truth at a theatre in London.

Previous research suggests that children begin to understand societal standards of appearance by the age of five, and body dissatisfaction begins to develop in both girls and boys from the age of six onwards.

Professor Swami, a body image expert, was consulted during the development of Cinderella: the AWESOME Truth, with the aim of producing a show that could help children develop positive body image and self-image.

A contemporary new version of the traditional story was developed via workshops with over 200 children. The show includes topics such as body shaming and its effects, managing appearance expectations and anxieties, the impact of social media on body image, and the value of friendships in promoting healthier body attitudes and improved self-esteem. Children learn that what makes them “awesome” is what they and their bodies can do, not what they look like.

The researchers recruited 54 girls and 45 boys, and their body appreciation was measured before and after watching the show, which was staged at the Polka Theatre in Wimbledon. The participants also answered open-ended questions about their own uniqueness and awesomeness.

Importantly, these improvements were achieved while maintaining near universal enjoyment of the show and delivering key learning outcomes, as assessed through the children’s qualitative responses.

Viren Swami, Professor of Social Psychology at Anglia Ruskin University (ARU), said: “We know that body and appearance dissatisfaction is associated with detrimental health and psychological outcomes, including symptoms of depression, low self-esteem, disordered eating, and decreased physical activity, and this can begin in children as young as six.

“Due to social media, children are becoming aware of unrealistic and unhealthy aspects of body image at an ever-younger age. Therefore, it is important to find new ways of countering these threats by delivering positive messages to young children. We have found that theatre is one way of successfully talking to young children about appearance and positive body image.

“It may not be feasible to reach all children through theatre given production costs and barriers to attendance, for example ticket prices. However, we have shown there is merit in using theatrical performances to promote healthy body image messages, as well as potentially embedding drama and theatre with a body image focus in school-based curricula.”

Co-author of the study Sarah Punshon, who wrote and directed Cinderella: the AWESOME Truth for One Tenth Human said: “Children’s theatre has huge potential to promote positive body image. Engaging storylines, relatable characters, and the use of ‘magic’ and music are all key.

“Developing the show via in-depth exploration with children meant we could tap into current concerns and desires, and create a story which emphasises that what really makes a person awesome is what they and their bodies can do, not what they look like. We’re particularly delighted that the improvement was attained for both boys and girls – previous studies have suggested that body image interventions may be less effective for boys.”

Peter Glanville, Artistic Director of the Polka Theatre, said: “It’s wonderful to have rigorous evidence of the impact of this unique co-production. We know from comments received that audience members carried on singing the songs and talking about the show long after the curtain went down. Cinderella was an antidote to so many of the prevailing negative images children and their families are confronted with.” 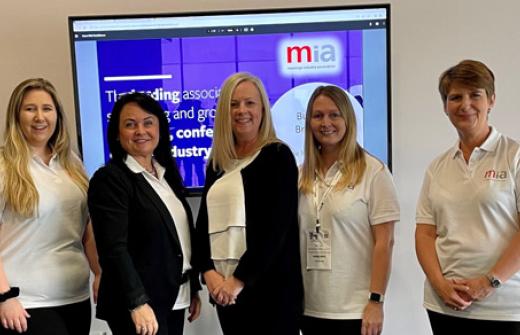 News
Cambridge is number one in UK for quality events venues 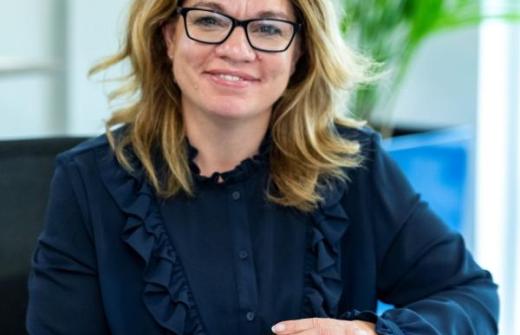 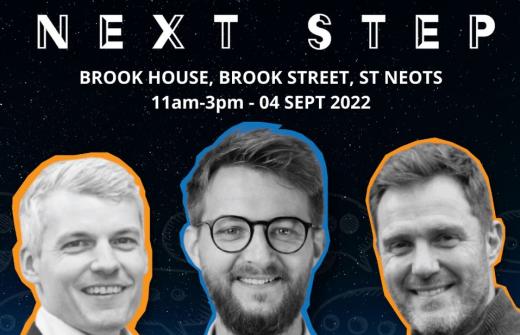