Twenty-nine MRC-funded researchers have won Nobel prizes in a wide range of disciplines, and MRC scientists have been behind such diverse discoveries as vitamins, the structure of DNA and the link between smoking and cancer, as well as achievements such as pioneering the use of randomised controlled trials, the invention of MRI scanning, and the development of a group of antibodies used in the making of some of the most successful drugs ever developed.   Today, MRC-funded scientists tackle some of the greatest health problems facing humanity in the 21st century, from the rising tide of chronic diseases associated with ageing to the threats posed by rapidly mutating micro-organisms. www.mrc.ac.uk

Over £100m is invested annually in MRC research establishments in Cambridge, including funding for research in universities via grant programmes and through specialist MRC Centres.  The MRC Cancer Unit, the MRC Epidemiology Unit and the MRC Metabolic Diseases Unit are all based at the University of Cambridge.  The MRC has four other units in Cambridge: the MRC Biostatistics Unit, the MRC Cognition and Brain Sciences Unit, MRC Human Nutrition Research and the MRC Mitochondrial Diseases Unit.   In addition, the MRC currently supports around 100 external studentships in Cambridge.

The MRC Laboratory of Molecular Biology (LMB) is a flagship of the Cambridge Biomedical Campus and continues as a world-class institute for basic science, employing around 700 MRC staff.

Among the key strategic areas are: Neurosciences, including the use of brain imaging; cancer, including prevention and novel therapeutic approaches;  diabetes, obesity, and nutrition, as part of broader strategic efforts in Cambridge; studies of the biology of the mitochondria and relevance to disease and a major interest in biostatistics.

MRC Metabolic Diseases Unit at the University of Cambridge: www.mrc-cord.org

MRC Cancer Unit at the University of Cambridge: www.mrc-cu.cam.ac.uk

MRC Epidemiology Unit at the University of Cambridge: www.mrc-epid.cam.ac.uk 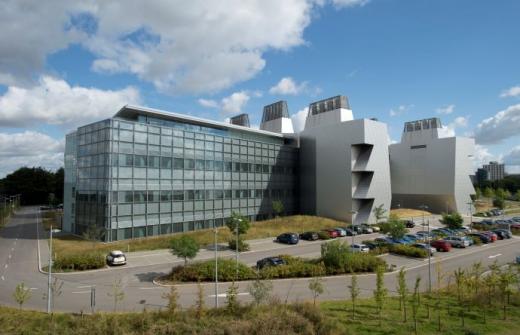 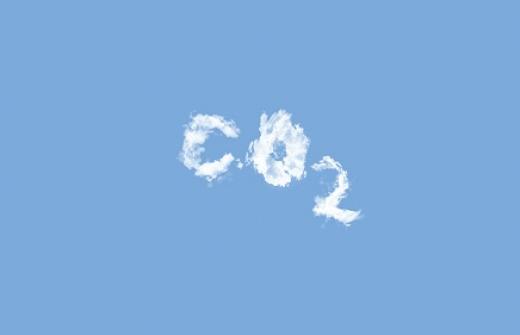 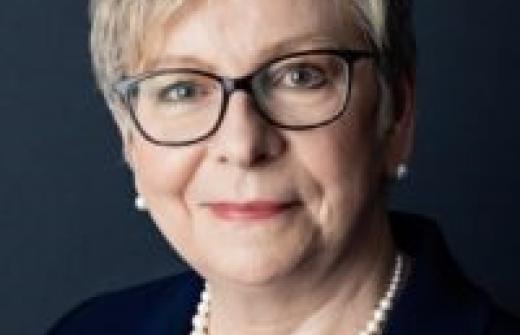 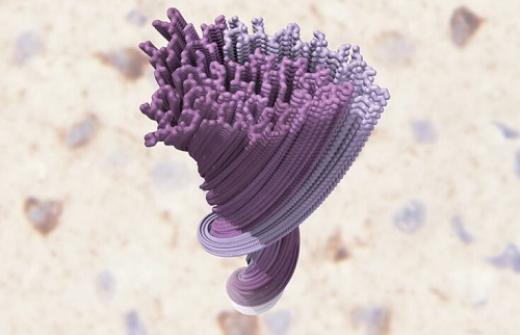 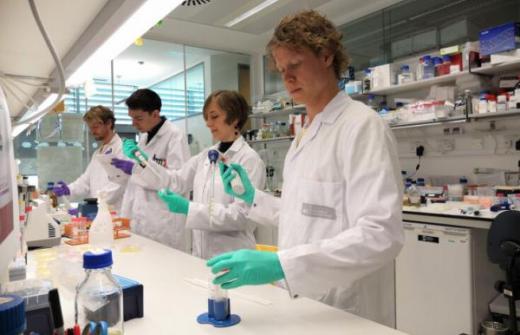 Stay up to date with MRC [Medical Research Council]