As the U.S. Air Forces in Europe's only F-15 fighter wing, and future home of the F-35, RAF Lakenheath brings unique air combat capabilities to the fight, such as the most advanced Joint Direct Attack Munitions used by the F-15E. RAF Lakenheath provides all-weather, day or night air superiority and air-to-ground precision combat capability and multi-staged improvement program avionics. When teamed together, the F-15E and F-15C provide an air combat capability never before seen in the history of airpower. 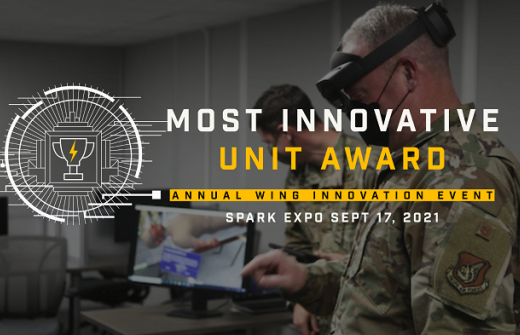 Stay up to date with 48th Fighter Wing