Luminance is the leading artificial intelligence platform for the legal profession. The fundamental technology behind Luminance is the Legal Inference Transformation Engine (LITE), built from a blend of unsupervised and supervised machine learning and pattern recognition techniques developed at the University of Cambridge. Luminance has over 300 customers across the world, including one-fifth of the global 100 law firms all of the Big Four Accountancy firms.

Luminance’s core technology, LITE, enables the platform to not only form an understanding of a document, but then augment this knowledge by learning from the interaction between legal professionals and the matter at hand. Luminance can automatically perform tasks such as document clustering, filtering, data extraction, similar paragraph/datapoint suggestions, model clause/document comparison and anomaly detection.

Luminance has transformed the professional practices of over 250 organisations in 50 countries, one-fifth of ‘The Global 100’ including Holland & Knight, Slaughter and May and Bird & Bird, and each of the Big Four accounting firms, and has won numerous accolades, including the Queen’s Award for Innovation, being selected as a ‘Technology Pioneer’ by the World Economic Forum and making CNBC’s ‘Upstart 100’ list.

In February 2019, Luminance raised $10 million during a round of Series B funding, with the current valuation of the company standing at $100 million. 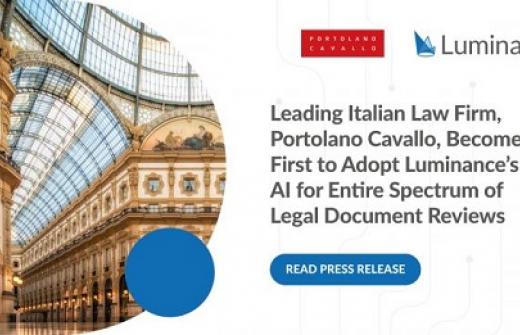 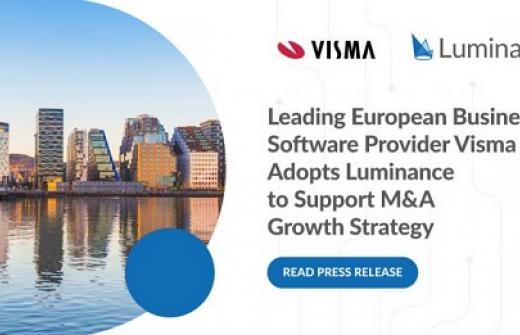 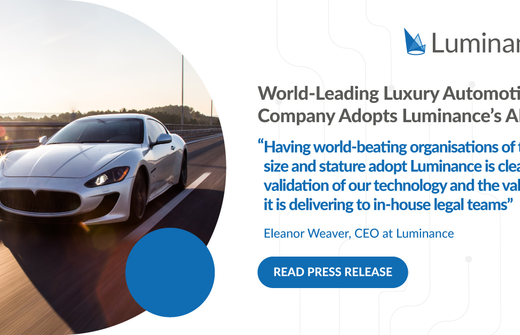 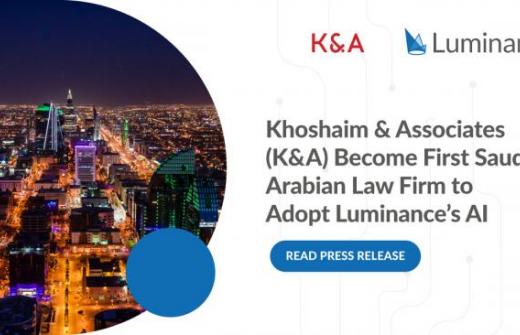 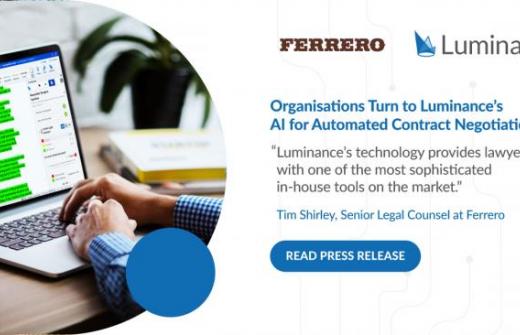 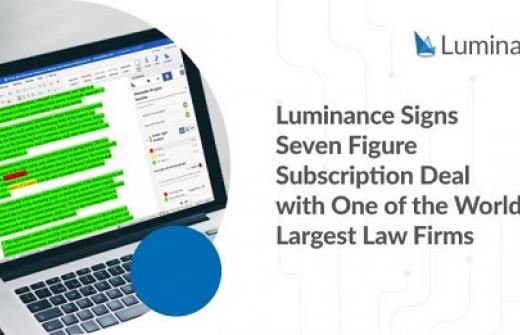 Stay up to date with Luminance