TeraView is the world's first innovator of terahertz imaging and terahertz spectroscopy systems, with over two decades of experience in the field. TeraView's co-founders, Sir Michael Pepper (CSO) and Dr Don Arnone (CEO), developed the TPI™ platform after working in the field of sourcing and detecting terahertz and recognising the potential which terahertz equipment had in solving real-world problems. 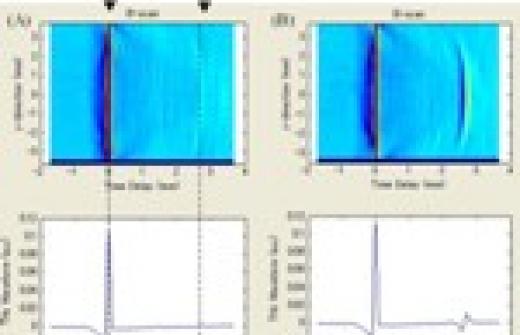 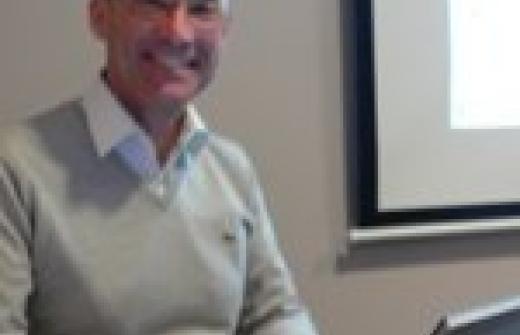 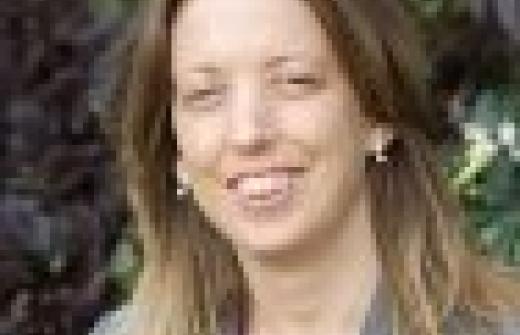 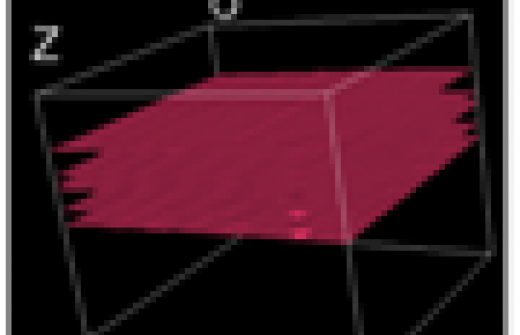 Stay up to date with TeraView Limited