‘The Indie’ launches to promote the Independent Cambridge community

Indie Cambridge has created a new way to champion the city's best independent traders, venues and events. Already a thriving online community,  they have launched The Indie, a publication to promote indie people and businesses in Cambridge and the surrounding area. Moving on from publishing its popular Independent Cambridge guide in book form – its three editions over the past few years have helped townspeople and visitors alike to explore the 'real' city – the organisation (aka Anne Beamish and Steve Linford) has moved into a different, more flexible form of print.The first few editions of its new, free, full-colour tabloid magazine-style publication have been published, each showcasing more than 20 independents who enjoy IndiePro membership - including The Indie's own printers, Langham Press.

The publication is open to all independently-owned businesses – large or small – within Cambridgeshire or with a CB postcode.Anne, The Indie’s editor, says: “If you own or run an independent business or you are an indie trader/artist/maker etc in Cambridgeshire, then you can become a member of Independent Cambridge. “

We now have over 700 members across Cambridgeshire – from artists to accountants and wine shops to web designers – yet all with the common aim of wanting to see their businesses succeed. We always offer a free listing on our site, but to make the most of your membership and our growing indie community, the best option is the more enhanced IndiePro membership.”

The cost of IndiePro membership is £365 a year, and as well as featuring in a forthcoming edition of The Indie, you will also benefit from having a 'microsite' within the Independent Cambridge website (see here for an example). This will be created for you from a dedicated photo shoot and write-up based on personal interview (you are also free to use the photos and text for any other forms of promotion you are doing). Members also receive regular promotion on the website and via social media channels. They also feature in the ‘indie of the week’ series here on the Cambridge Network.

Read the online edition of The Indie

A series of events and workshops throughout the year - to connect local business owners, share skills and advice and have a bit of fun along the way.

Running a business or being a freelancer can be lonely and it's very easy to miss out on information that might just help your buiness to grow. Our indie members also know a lot of really interesting stuff and love to share what they do - so why not come along and be part of the indie community.

If you own or run an independent business or you are an indie trader/artist/maker etc in Cambridgeshire, then you can become a member of Indie Cambridge.

At the core of the IndiePro membership is the desire to tell the indie story. Every one of the businesses we work with has a unique narrative which is why we always do a dedicated interview and write-up and send our photographer to take great pictures of you and your business (you are also free to use the photos and text for any other forms of promotion you are doing). We then publish this individual account in The Indie and on this website – the only site dedicated purely to local independents in this area.

Behind every independent business is a real person and a unique story. Read about them in this free tabloid magazine The Indie.

Read the Summer 2019 edition below: 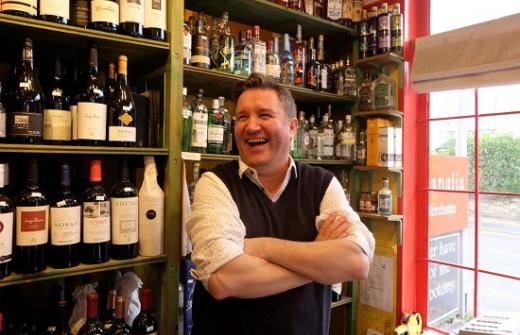 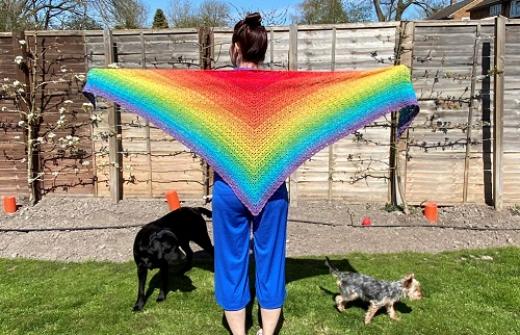 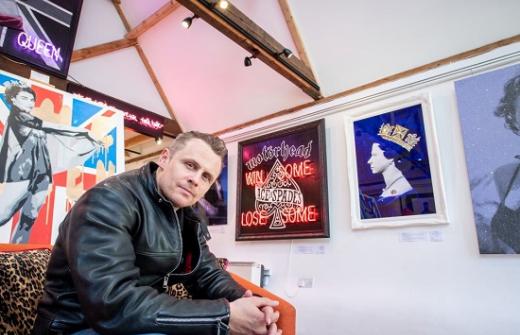 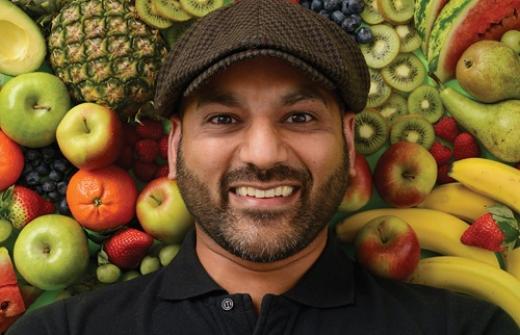 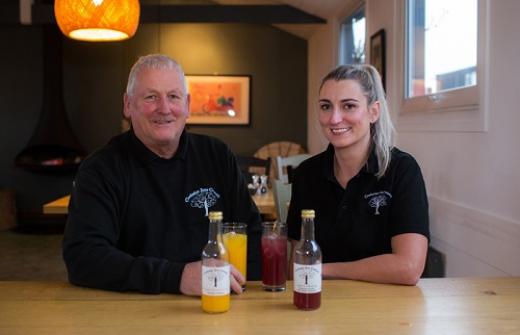 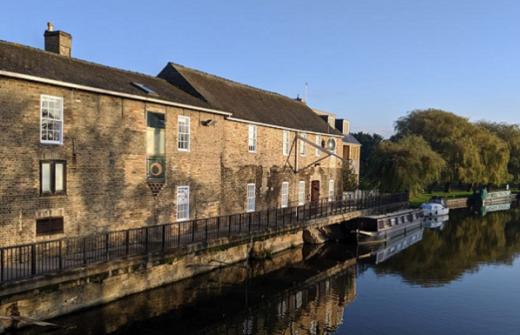 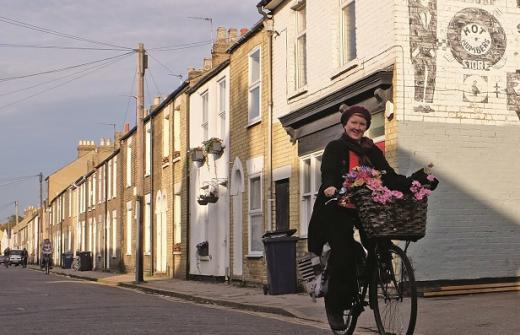 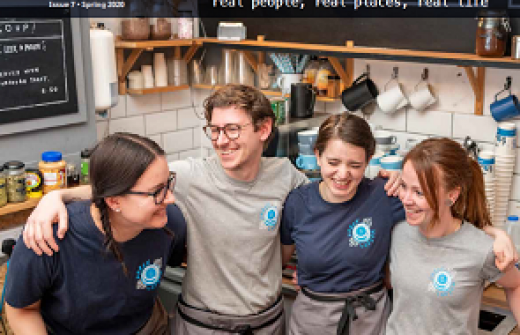 14 May 2020 Cambridge Indies open for business 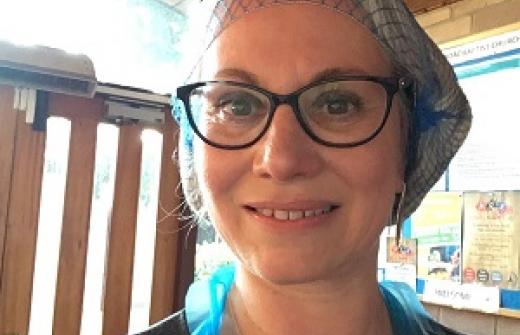 Stay up to date with Indie Cambridge