A new model for university-led development

CDI is the first student development consultancy. We believe that students' unique contribution to overseas development lies not in building wells or classrooms but in creating franchises and ecosystems that allow ambitious local leaders to take action themselves. Concretely, this means that we build up networks of experts and suppliers, contribute capital through microfinance schemes and provide training in a range of relevant skills. Our volunteers will offer these services to community leaders in the informal settlements of Dar es Salaam.﻿

A simplified sewerage system is up to 50% cheaper than conventional sewers. Only a lack of awareness prevents its widespread adoption in Africa.﻿

Simplified sewerage uses modern research methods to create a set of efficient and robust design codes that can reduce the cost of conventional sewerage by up to 50%, making simplified sewerage significantly cheaper than any other form of sanitation in a densely populated, urban slum environment. Over 750,000 poor people in Orangi, Pakistan have been served by simplified sewerage, which has seen a huge decrease in infant mortality rates and excreta-related infections since; this significant improvement in health could not have been achieved with conventional methods of sanitation.

After proving such a huge success in Brazil and Pakistan, it seems the only barrier stopping simplified sewerage becoming the norm in Africa is the lack of knowledge of its existence as an alternative to overly expensive sewers. The Cambridge Development Initiative aims to spread this research by providing entrepreneurs with the training and capital to set up their own businesses manufacturing simplified sewers. 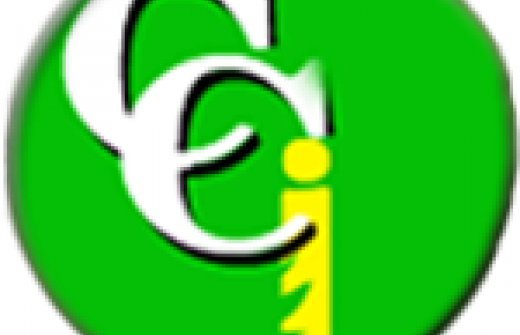 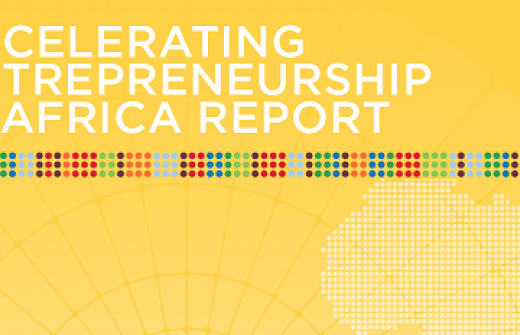 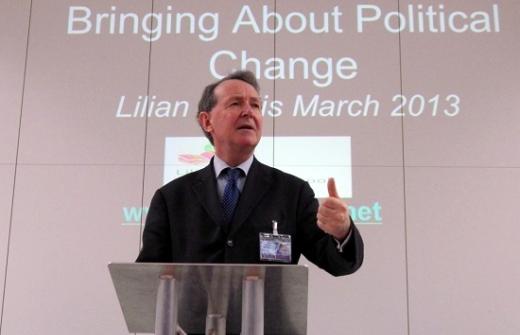 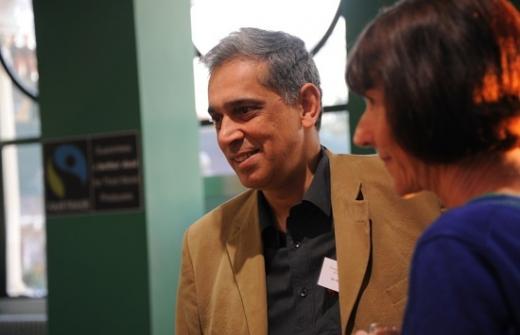 News
17 Jun 2013 'The Enterpriser' joins the CDI Advisory Board

Stay up to date with Cambridge Development Initiative (CDI), University of Cambridge