The company has proprietary technology which can be used to detect the presence of mycobacteria such as Mycobacterium bovis (bovine TB) and Mycobacterium avium subsp. paratuberculosis (MAP; Johne’s disease), which are significant causes of morbidity and loss of productivity in the agricultural industry. 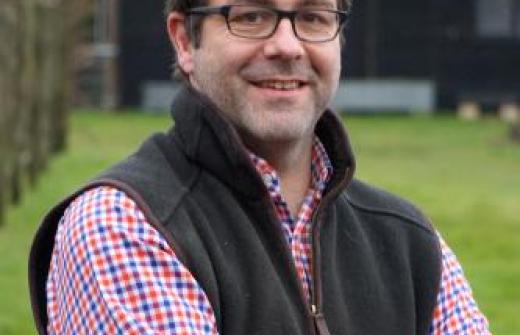 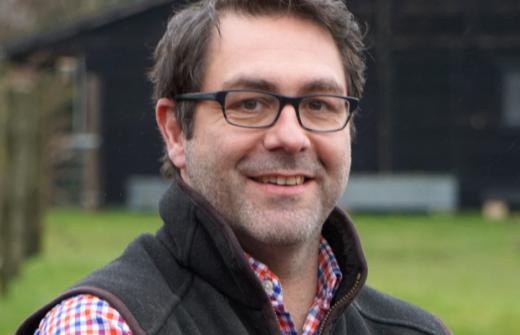 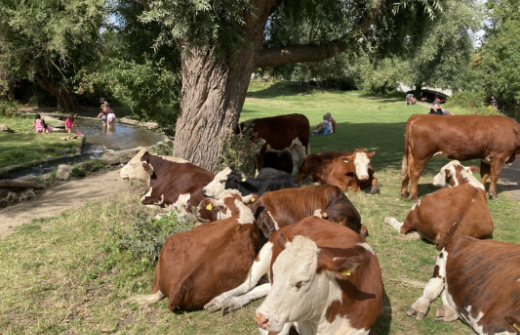 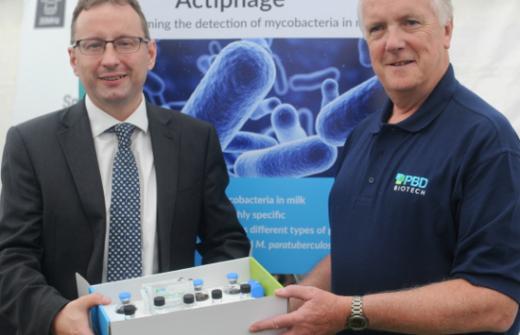 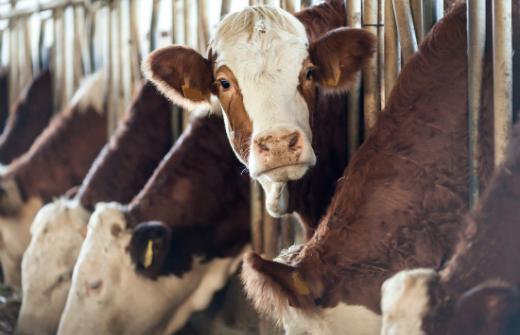 Stay up to date with PBD Biotech