Cambond is a biomaterials company. It has a proprietary plant resin technology which can be used to replace oil based resins in the manufacture of composites. The technology enables the rapid development of clean, green, low carbon biomass biocomposites which can replace engineered wood or plastics in many applications..

Cambond has patented a plant based bioadhesive technology and developed a series of products from eco-friendly green construction boards to agricultural by-products based packaging materials, making it more recyclable and with a much lower low carbon footprint. It opens the way to extrude straw and other bio-based materials into housing products.

-  The industry is mature and under pressure to become ‘greener’ following regulatory changes in USA, EEC and China, all of which occurred in 2015.

- Cambond’s glue is proven to make a range of commercially acceptable plywoods and other kinds of fibreboard from a range of biomaterials.

- 80% less CO2 is produced during manufacture.

- Technology has been transformed into valuable products marketed by WASWARE, a fully owned CAMBOND   subsidiary in UK. 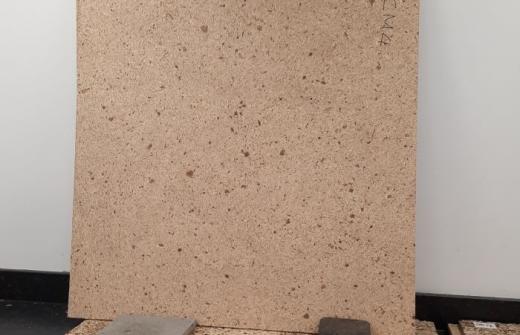 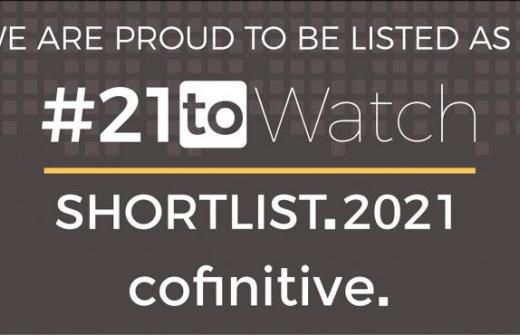 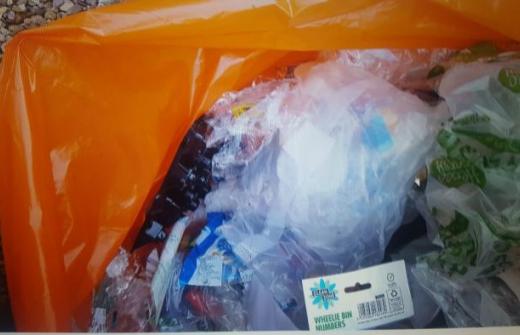 Stay up to date with Cambond Ltd