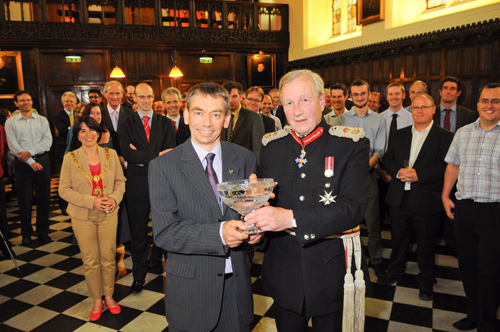 The Lord Lieutenant of Cambridgeshire, Hugh Duberly, CBE, attended a celebration at Christ’s College Cambridge to present Mark England CEO of Sentec with the Queen’s Award for Enterprise for Innovation. This is the third Queen's Award in a row for Sentec.

The Lord Lieutenant of Cambridgeshire, Hugh Duberly, CBE, attended a celebration at Christ’s College Cambridge, to present Mark England CEO of Sentec, the world leading supplier of smart grid and metering technology, with the Queen’s Award for Enterprise for Innovation. This is the third year in a row that the company has been honoured with a Queen’s Award. The Mayor of Cambridge, Sheila Stuart and Councillor Nimmo-Smith, the former mayor, also attended the event.

The Lord Lieutenant, Mayor and guests were able to view a display of some of Sentec’s key technology and product successes including the Mobius based smart electricity meters, iPERL and Aquiba smart water meters and a prototype gas meter.

In addition the GridKey sensor, now sold via the GridKey collaboration, was on show. The sensors are used in a system developed in partnership with SELEX Galileo to provide continuous monitoring of the low voltage electricity network.

Mr Duberly congratulated Sentec before presenting the award saying, “This is Sentec’s third Queen’s Award on the trot and this is a very prestigious award and comes to you for excellence in the work you have been doing in this important area. It is lovely that a company in Cambridge is conquering the world, enabling sustainability and energy monitoring. Sentec should be enormously proud of all it has achieved.”

Mark England, CEO, commented, “It was an honour to welcome the Lord Lieutenant and Mayor Sheila Stuart to our celebration for Sentec and show them some of our latest technology. Receiving the Queen’s Award for Enterprise for the third year in a row is truly an endorsement of Sentec’s success in innovating and commercialising our core technologies and I congratulate the whole team for their efforts. The award we’ve won this year is for innovation and cements our position, expertise and experience in smart grid and metering.”

In 2010 Sentec received the Queen’s Award for Enterprise in the International Trade category in recognition of exceptional growth over the previous three years, during which period the company more than trebled its overseas earnings. 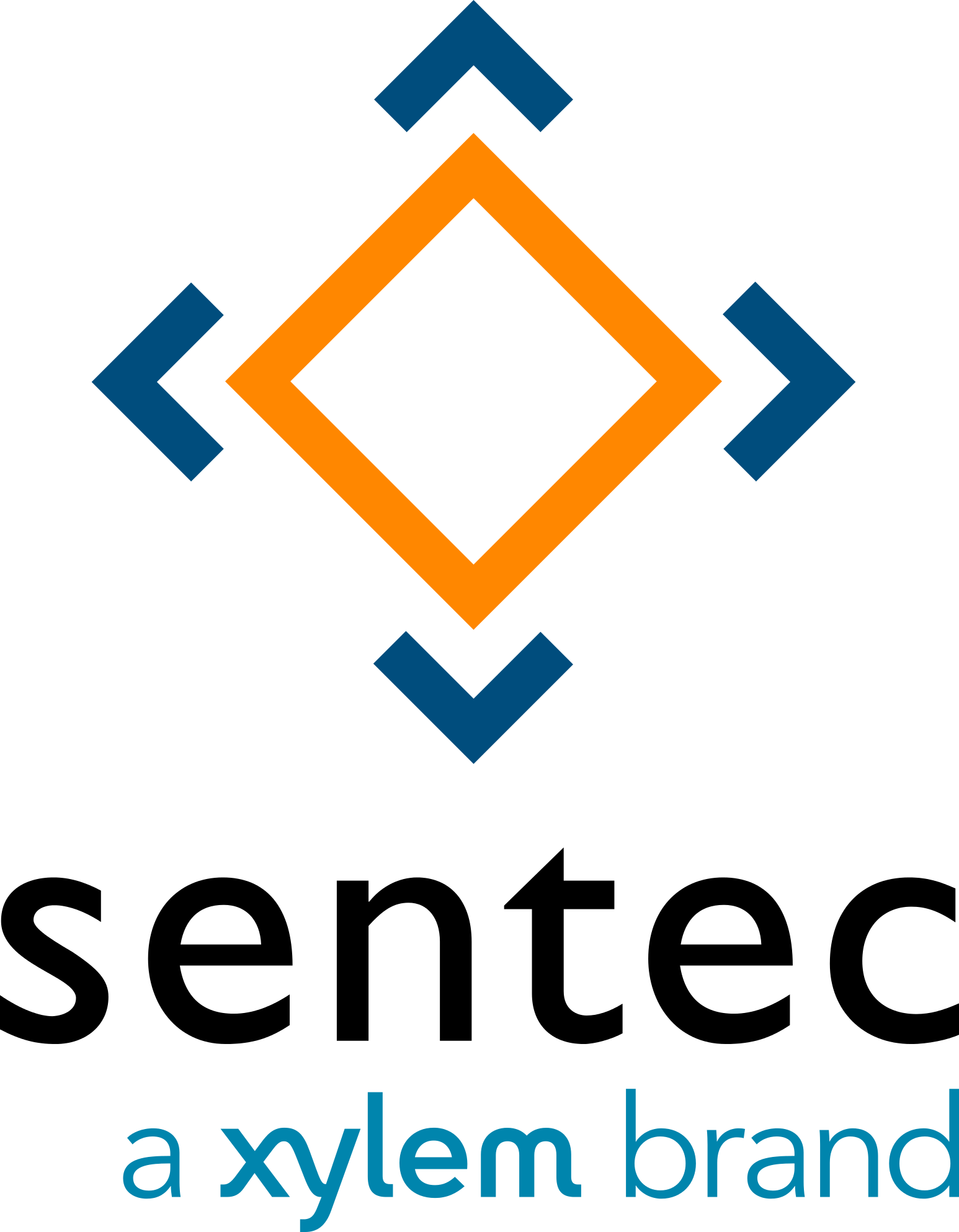