What about insurance for self-driving vehicles? 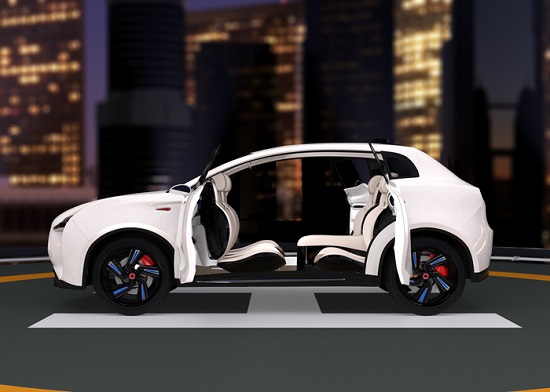 A world of vehicles where drivers can hand over control and responsibility to the vehicle itself for part or the whole of a journey throws up many new legal issues, not least that of what happens when things go wrong and who is to blame if a vehicle’s operating system is faulty. How will vehicle insurance be dealt with?

The question to be resolved has centred on dealing with insurance claims in cases where the driver has handed over control to the vehicle.  How can victims be compensated following any accident, whether they are the driver or passenger in the automated vehicle or drivers/passengers in other cars vehicles or pedestrians?

We first wrote about this back in July 2016 prior to the Department of Transport’s consultation, now concluded, and this can be found here: www.woodfines.co.uk/blog/regulating-driverless-cars-first-phase-consultation

The New Vehicle Technology and Aviation Bill has just been published (Feb 22nd) setting out the approach to vehicle insurance, among other things.

It will be permissible for insurance policies to exclude or limit an insurer’s liability where the accident occurred as a direct result of alterations being made to the vehicle operating system that are not permitted by the manufacturer or where there has been a failure to install software updates to the vehicle operating system required under the policy.  In such circumstances the Bill provides for the insurer to be able to recover from the insured the amount that has had to be paid out to him/her.

It has to be borne in mind that the overwhelming majority of accidents, said to be about 90%, arise through human error and insurers anticipate that automatic vehicles will have a positive impact in terms of the reduction in the number and the seriousness of accidents.  It may well be that insurance premiums will be able to be reduced correspondingly.

Much has been written about automated vehicles facing ‘moral dilemma’ situations e.g. the vehicle’s ‘brain’ having to decide in an emergency whether to take evasive action that must inevitably cause injury to avoid an accident in which injury will otherwise be caused. It is arguable that this is something of a red herring as this scenario is already extremely rare in non-automated driving and would occur no more often where automated vehicles operate.

In practical terms what this all means is that where automated vehicles will be driving themselves and a collision occurs, for whatever reason, all parties affected will be able to make a claim against the insurance policy.  There will be one insurance policy that covers the vehicle being driven by a human, as now, and also the vehicle being driven in automated mode.  As insurers will have to make payments for vehicles that may be defective there will be arrangements between those insurers and manufacturers to recover such costs.

For further information or discussion, please contact Tim Ridyard on tridyard@woodfines.co.uk or 01223 411421.