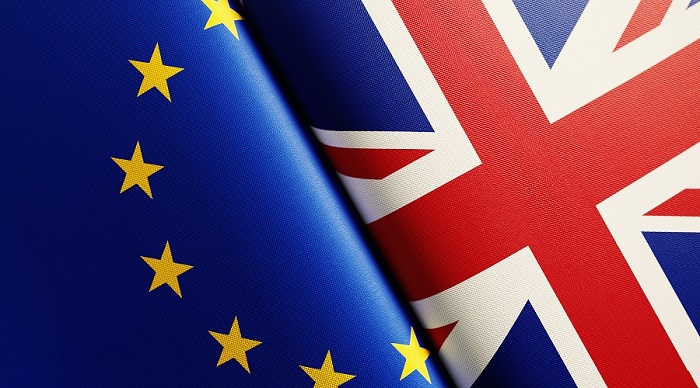 By virtue of The European Union (Withdrawal) Act 2018, from 29 March 2019 the UK will enter a new legal world; a world in which English law will be a mix of the before and the after – those parts of European Law that are retained and a newly created body of law to fill many of the gaps that are left.

Whilst necessity may be the mother of invention, hundreds of legal acts still need to be laid ahead of 29 March and on any basis, the timetable to complete the task is now very tight indeed. LED bulbs are assuredly burning late in the law drafting offices serving the offices of Government.

For those businesses and their lawyers involved in the area of EU cross-border civil and commercial law, one of the latest draft Statutory instruments to be published by the Government (13 February) is significant. This is the snappily titled ‘The Civil Procedure Rules 1998 (Amendment)(EU Exit) Regulations 2019’. What this planned piece of law is intended to do is to remove from the Rules that govern civil proceedings in the English Courts, certain powers, procedures and mechanisms that exist under EU legal acts and treaties that will cease to apply from Exit Day as a result of the 2018 EU Withdrawal Act.

There are some transitional arrangements, but the Regulations will necessarily establish a guillotine. Laws that will be relevant here include (“other laws are available”) the UK’s participation in Conventions on jurisdiction (essentially, the place where as case is brought) and the mutual recognition and enforcement of Judgments in civil and commercial matters (mechanisms by which a Court’s adjudication may have effect in another State). The latter is important because what you can do with a judgment of the English Court for example, can matter if your protagonist or his property is in another State. The realisable value of a financial judgment may be at stake.

So, in this latest chapter in the unfolding saga of Brexit, detailed Court Rules are being redrafted to ensure they are suited to the new landscape: Worthy of careful scrutiny I would have thought.

Note: If you are concerned any of the matters addressed here might affect you, do get in touch.


Dominic Hopkins is head of Disputes and Litigation at Hewitsons and an Associate Member of the UK Constitutional Law Association. For more information please contact Dominic Hopkins by clicking here.