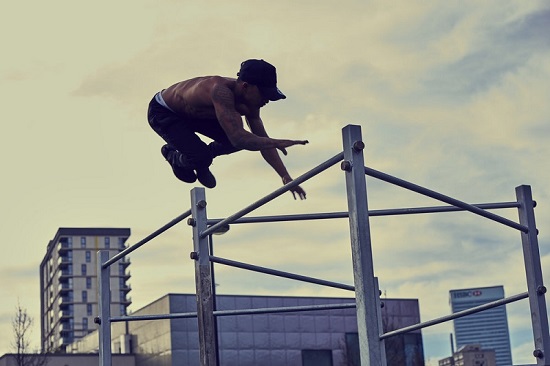 Materials and welding consumables experts at TWI have offered their knowledge to help an initiative to tackle knife crime in London.

Last year saw a rise in the incidents of knife crime across Britain, with a 26% rise making 2017’s figures the highest recorded since March 2011. This epidemic is particularly pronounced in London, where 13,715 incidents were recorded in the 12 months leading up to September – a rise of 30.2%. Knife-related incidents in the capital are at a record high, with stabbings in London at the highest level in six years, including 80 fatal incidents in 2017, of which 46 took the lives of people under 25.

While police chiefs are calling for a public health approach to knife crime, including education and outreach, there are those who are already taking steps to reduce the death toll.

TWI was approached by charity Steel Warriors for advice on materials and welding consumables as part of a project to reduce the number of young people carrying knives in the UK. The aim of the project was to melt down confiscated and surrendered knives and use the steel to build calisthenics parks to benefit local communities.

However, the project required the use of a mixture of stainless steel and galvanised steel for the casting of the gym equipment, so TWI provided guidance on welding dissimilar metals and mechanical properties.

The first Steel Warriors gym is now open in Landon Park in Poplar, East London, with plans for more gyms to follow. It is hoped that the free facility not only raises awareness of knife crime among young people while building confidence in their bodies so they no longer feel the need to be armed on the streets, but also provides a positive community space for people to enjoy.

You can find out more about the Steel Warriors project at their website, or for more information about TWI, please Contact Us.