How living your brand values can turn a lead into gold 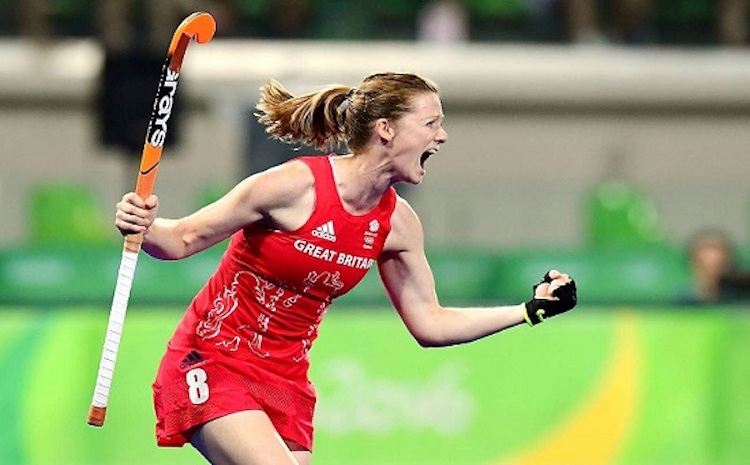 Values. Look at any major brand from any industry, be it Google or Airbnb, Coca-Cola or Starbucks, and you’ll see that they have a set of them. The importance of these values in terms of building relationships with consumers is clear – as Howard Schultz, the Starbucks CEO, said: “If people believe they share values with a company, they will stay loyal to the brand.”

Having values creates a sense of authenticity, makes you seem more transparent, and gives people something to connect to beyond just a name or a logo. It’s little wonder that they’re found at the heart of some of the biggest discussions in the communications industry at the moment.

But these values also need to be lived within the business itself. They need to be evidenced by the behaviour of the brand, its stakeholders, and the actions they collectively take. This sounds obvious, but failure to follow through on brand values is surprisingly commonplace, rendering all that creative effort obsolete, even contradictory.

Take United Airlines. Emblazoned across their website are their shared values: “we fly right”, “we fly friendly”, “we fly together.” All perfectly commendable values for an airline to have. But they can’t help but ring hollow now that most global consumers associate the brand with a decidedly unfriendly, un-together episode from last year.

Ok, it’s an extreme example. But the principle is true for more minor transgressions too. If your behaviour doesn’t reflect your values, then ultimately your values mean nothing.

That’s why we work so hard to help our clients identify their values and build them into their communications. It can be surprisingly difficult at first, because it’s something intangible, something you might have never really thought about in any concrete sense. But it’s there, and if you get it right then the behaviours will stem naturally, because they simply reflect what you already believe. This can often take you up a level and make a telling difference.

This isn’t just the case when it comes to business. At the end of January, we had the pleasure of a visit from Helen Richardson-Walsh, the Olympic gold medallist who triumphed in the Great Britain field hockey team at Rio 2016. She spoke about how, 16 years earlier at the Sydney Olympics, the GB team had only come 8th – by no means disastrous, but a long way off their future success. So what had been the driving force behind this dramatic improvement?

It wasn’t just values and behaviours, of course. The move from part-time training to full-time meant they could train more; the 2012 games in London brought with it an influx in funding and attention; the team embraced psychological techniques such as identifying their strengths and ‘super-strengths’ to become more self-aware in their performances. But Helen believed a key reason was the move from simply having a vision to having a vision and then consistently executing it through subsequent actions.

“Be the difference. Create history. Inspire the future.” These were the values, decided on collectively by the team, that they sought to live going into Rio.

Their behaviours then had to reflect this. Simple gestures, such as putting their arms around each other in the line-up, or running rather than walking to the dressing room at half-time, sought to be the difference. And sure enough, Helen says that she felt a genuine mental change, a shift that brought additional focus and gave her a boost at crucial junctures in the matches.

The rest of the values stemmed naturally from this. By “being” the difference through their behavioural changes, Helen and her teammates created history through their first gold medal, and inspired a whole new generation of women (and undoubtedly a fair few men as well). The GB squad had embodied the values and gone from being a good team to a great one.

Nobody argues that values alone make for sporting or business success. You need talent, dedication, a bit of luck, and many other factors besides. But when the margin between success and failure is so narrow, ensuring you live your values rather than just pay lip service to them can be the x-factor that turns a lead into gold.