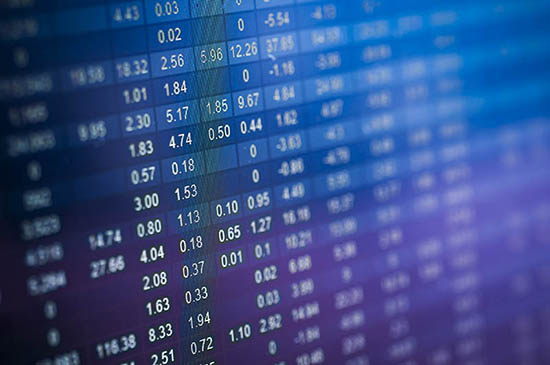 The fund is run by a team of six experienced investment managers, including Alistair Whyte and Richard Newbury, who have both been with Aberforth since the fund was launched in 1990.

Each manager specialises in a group of sectors, and picks stocks based on the Trust’s value style of investing. This approach focuses on companies that are undervalued and often out of favour with investors, offering the opportunity for greater returns when the company returns to favour.

As a company grows and transitions from a value stock to a growth one, the managers take profits in order to reinvest in other value opportunities, starting the process again. Following this process, the levels of turnover seen recently have been higher than usual (22%) due to the disparity of valuations between stocks and the increased volatility the market has seen since the beginning of the year.

The management style has remained consistent and this strategy has proven successful over the long term, achieving annualised returns of over 13% since it launched. Reassuringly, the fund has maintained this strong performance over the last 12 months, gaining 10% in Net Asset Value (NAV) against 7% for its benchmark.

Over the last few years, some company valuations have become somewhat stretched despite market uncertainties spanning the UK and US.  In addition, there has been a significant amount of corporate activity as companies look to grow through acquisition rather than purely organic means. These factors make it increasingly difficult to identify undervalued smaller companies with reasonable prospects and it is common for investors to use a collective fund such as Aberforth Smaller Companies for exposure to this part of the market.