Tillett and Hague Technology make control systems for agriculture machines. The work is highly specialist which means the company needs to build the systems from scratch. Parts required to work with the systems are not commercially available. Generally, the projects require electronic parts to be developed but, for this particular project a mechanical part in the form of a spray nozzle was needed.

Tillett and Hague Technology is a Bedfordshire-based company that provides computer vision guidance and control technology to the agricultural industry, among others. In essence, the company designs and manufactures complete control systems for machinery manufacturers in a bid to improve the precision of agricultural crop protection operations.

The company was established in 2005 by founders Nick Tillett and Tony Hague who had previously worked together for a number of years at Silsoe Research Institute.

Control system: the need for a bespoke spray nozzle part

The work is highly specialist which means the company needs to build the systems from scratch. Parts required to work with the systems are not commercially available.

Generally, the projects require electronic parts to be developed but, for this particular project a mechanical part in the form of a spray nozzle was needed.

As experts in the manufacture of the electronic components required for their control systems, the need for the new mechanical part needed a different approach – for which they realised that 3D printing could best provide the solution for prototyping, testing and potentially manufacturing.

During their search for a company to assist them with the prototyping of the new mechanical component, an existing supplier recommended Prototype Projects to Tillett and Hague. Keen to work with a local prototyping bureau, Nick Tillett reviewed the Prototype Projects website to gather some further background about them before picking up the phone and calling the team.

On the subsequent call, Nick spoke with Gary Turner who provided helpful and insightful answers to all of his technical questions, addressing his concerns about the feasibility of using 3D printing to produce the new component.

Suitably impressed following their conversation, Nick created the design files and sent them over to Prototype Projects for 3D printing. 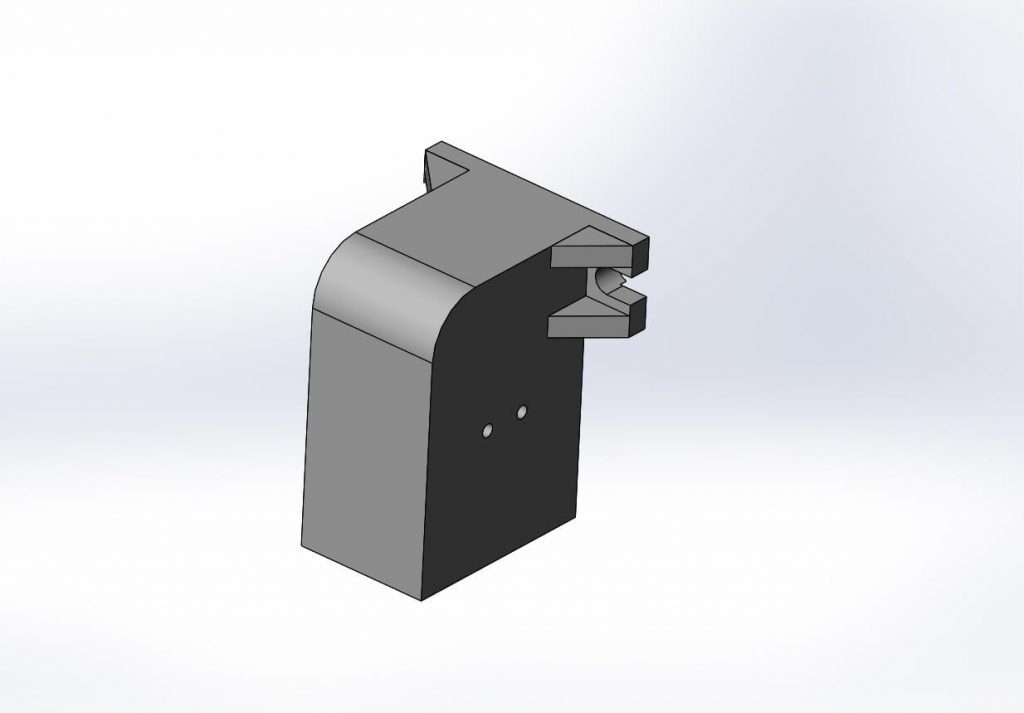 During the prototyping process, Nick went to visit Prototype Projects to take a tour of the company’s facilities, which includes a state-of-the-art 3D printing suite. From then they worked remotely which was of great benefit to Nick. Prototype Projects were able to work directly from the files and printed the spray nozzle part quickly.

Initially the plan was to fabricate the part in aluminium. Prototype Projects produced the prototype part using SLS, a 3D printing technology used for rapid prototyping and additive manufacturing of parts with complex shapes and geometries.

Nick quickly determined that the finished SLS prototype part not only looked aesthetically better than it would have looked in aluminium, but it could also be made more quickly and at less cost.

The material provided enough structural strength and, once Prototype Projects had painted the part, it was clear that it would also be durable.

Benefit of working with Prototype Projects

When Nick had questions about chemical compatibilities and dimensional tolerances, Prototype Projects were able to answer both quickly and knowledgeably.

Overall, the experience of working with Prototype Projects was outstanding and, with more jobs in the pipeline, Tillett and Hague Technology and Prototype Projects appear to be at the beginning of an excellent working relationship. 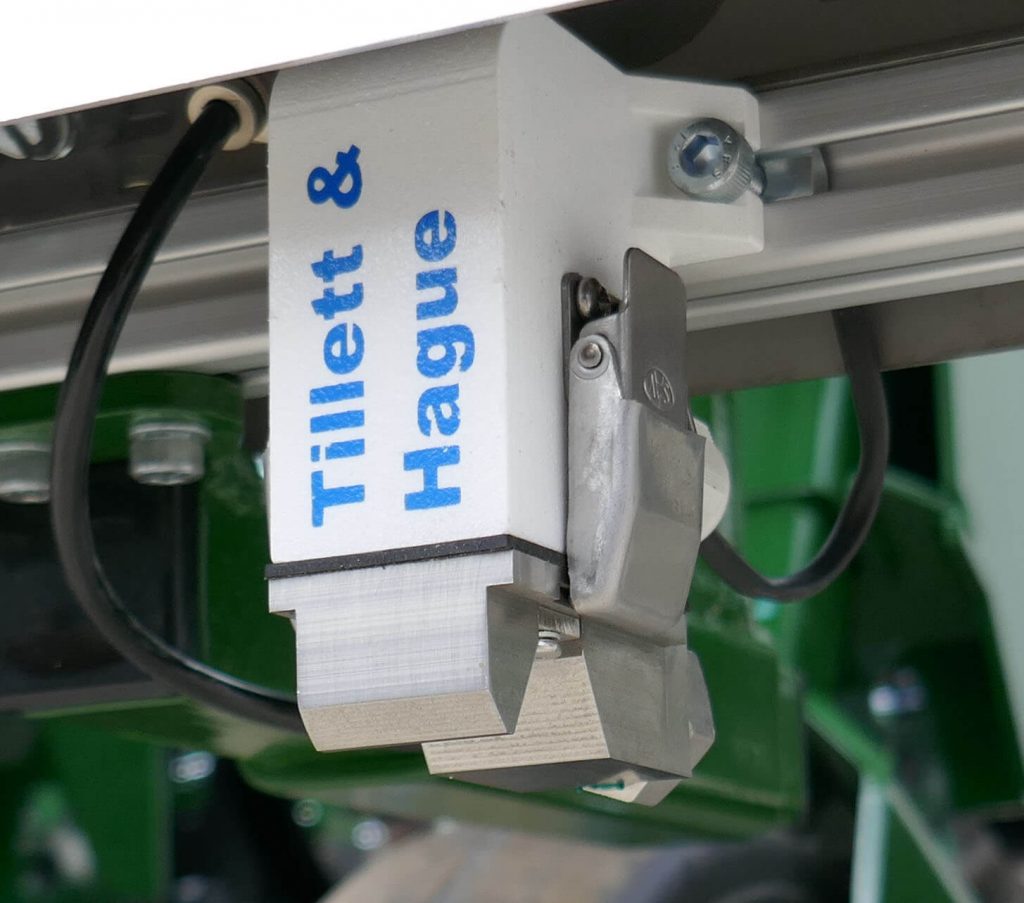 When asked about the benefits of working with Prototype Projects, Nick Tillett of Tillett and Hague Technology said:

“The fast turnaround development cycle was very useful. Prototype Projects have vast experience in this field. Using their knowledge and expertise, they were able to take our design and print a part that was both strong and aesthetically attractive.

“We have had a very good experience working with them and I highly recommend them”.