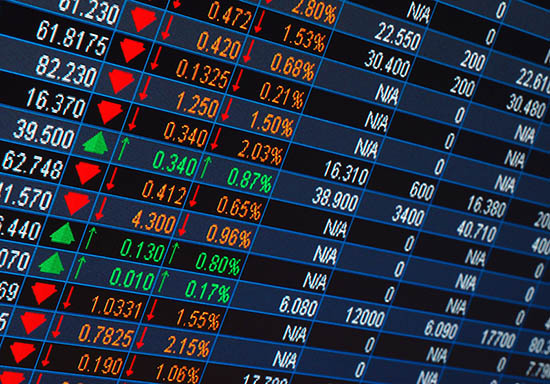 This week Harry Scargill of NW Brown looks at Jupiter European Opportunities, a £1bn investment trust which aims to achieve long-term capital growth through investing in economic trends and developing businesses across Europe.

The Trust has been managed by Alexander Darwall since inception in late 2000. Since 2001 he has also managed an open-ended fund with a similar strategy, which now holds assets of over £5.5bn.

Mr Darwall adopts a stock picking approach, with no regard for the benchmark and with a highly concentrated portfolio. He is a strong believer in only investing in ‘special companies’, which are in small supply, leading to a portfolio of around 35 holdings and 75% of assets current being held in the 10 largest positions. The process involves finding companies that are scalable, nimble and able to innovate, have pricing power and are disrupting conventional industries.

While the Trust benchmarks itself against the FTSE World Europe ex-UK index it differentiates itself from many of its peers by having a significant weighting in UK listed companies, currently 24% and the second largest single country exposure behind Germany. The Trust has performed significantly better than this benchmark over most time periods, gaining 105% vs 54% in the last 5 years. This strong performance has piqued the interest of investors and demand has seen the share price move from its usual discount of between 1% and 5% to underlying asset value to a premium of 3%.

Mr Darwall has a very strong track record in this sector and continues to use a process that aims to benefit from the ways in which many industries are developing through technological advancements. However, his very high conviction approach and the premium rating may lead to volatile returns going forward.