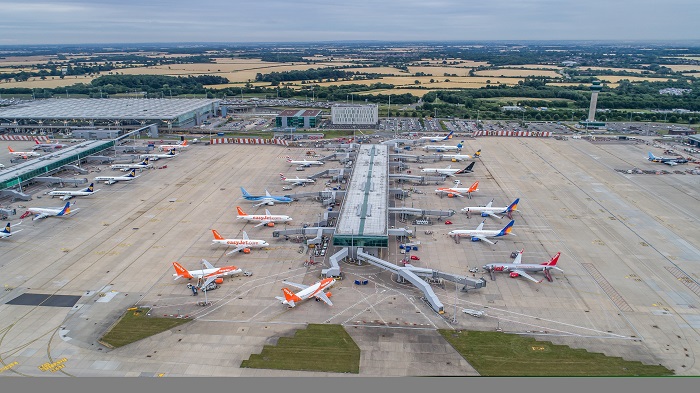 London Stansted welcomed a record number of passengers in September as the summer getaway showed no signs of letting up beyond the peak holiday season.

Stansted saw nearly 2.7 million passengers pass through the terminal during the month, up 9.2 per cent on last year and the busiest ever September in the airport’s history.

As more families without school-aged children, couples and groups created a surge in demand for competitively priced holidays on offer at numerous hotspots across the Mediterranean and beyond, the destinations recording the largest growth compared to September 2017 included:

In addition, Emirates service to Dubai continues to prove extremely popular, particularly with businesses across the East of England, with demand boosted by the strength of Emirates global network of over 155 destinations via its hub in Dubai.

The rolling 12-month total to September 2018 increased by 6.9 per cent over the previous year to 27.4 million passengers.

"Following our busiest ever peak summer season, we once again welcomed a record number of passengers during September as demand for convenient and affordable air travel continued to grow.

"As London’s fastest growing airport - and one of the fastest growing large airports in Europe - with a choice of nearly 200 destinations on offer, this September we not only saw more people take to the skies than in the same month last year, but it also beat the total for July 2017, traditionally one of the peak months of any summer.

"This growth is a clear reflection of how far we have come in the last year and why we have applied for permission to raise the number of passengers we serve to 43 million a year, backed by a firm commitment to do so without any additional flights or noise impacts beyond our current permissions."