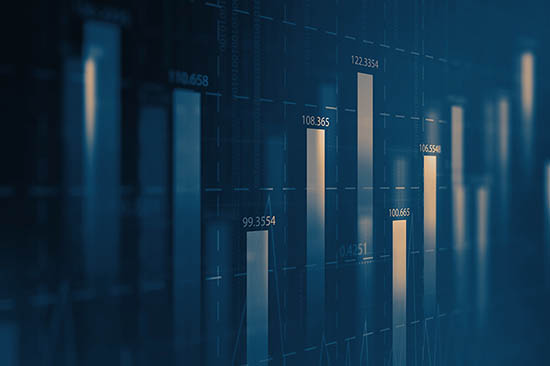 This week Jason Butler of NW Brown takes a look at Emerging Markets.

Having enjoyed a strong 2017, Emerging Market equities have been firmly out of favour this year on the back of persistently negative news flows relating to economic, political and market developments.  In particular, crises in Turkey and Argentina have prompted concerns of contagion risk. More broadly, Emerging Markets have come under pressure from rising trade tensions and a strengthening US dollar, which is being supported by the fact that the US Federal Reserve is raising interest rates relatively quickly compared to other major central banks.

The reason that US dollar strength is seen as a negative for Emerging Markets is that their economies typically borrow in dollars whilst paying the interest out of local currency profits, leading to a potential funding mismatch in the event of dollar strength. In the late 1990s, this situation led to defaults by Brazil and Russia, followed by a crash in the Asian “tiger” markets. Since then lessons have been learnt and central banks in these countries have kept better controls over borrowing in US dollars. However, it is worth noting that overall borrowing across all Emerging Markets ballooned from $21 trillion in 2007 to $63 trillion in 2017.

Intriguingly, this negative sentiment has left Emerging Market equities looking cheap both in absolute and relative terms. In aggregate, they now trade at a historically large discount to Developed Market equities, despite having a superior long-term growth outlook. In 2018 and 2019, for example, Emerging Markets are expected to grow roughly twice as fast as Developed Markets. This looks attractive for investors with a long-term focus that will be able to ride out further short-term weakness in the event that US/China trade frictions escalate and/or the dollar strengthens further.