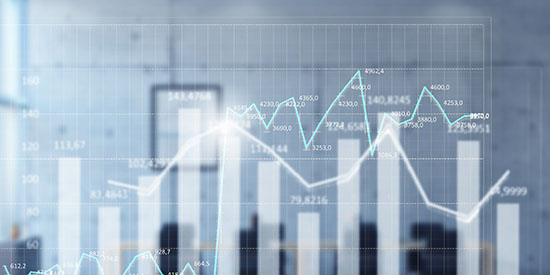 Contrary to the name, the company is most well-known for its high-street retailer, Primark. The other food based divisions include Grocery, Sugar, Agriculture and Ingredients.

ABF was founded in in 1935 by the Wittington family, who remain majority shareholders, to provide bakery ingredients and swiftly grew to become a broad-based food manufacturing organisation. The group’s strategy has since changed and in 1969 it opened its first Primark store in Dublin. Since then Primark has flourished and the division now represents almost half of the group’s revenues.

High street retailers have suffered over the past few years due to the on-going shift to online. Retailers have struggled to embrace online offerings, resulting in a diminishing presence of large bricks and mortar fashion and department stores. However, this attrition of competitors should present an opportunity for Primark which has so-far successfully increased its market presence by offering consistent value. The company is also rolling out an online click-and-collect offering to drive footfall to their shops.

Due to its portfolio of long-standing businesses ABF is not entirely constrained by the pressures affecting other pure non-food retailers. For example, the grocery division, which manufactures and markets a variety of well-known brands, has enjoyed consistent growth over recent years. Performance has been driven by brands such as Twinings, which holds significant market share in both the UK and US.

Reassuringly, the Group’s long term track record and diversified business offer plenty of opportunities to grow both in the UK and internationally. However, with customers continuing to favour shopping online, management need to deliver their click-and-collect strategy to remain on the front foot.