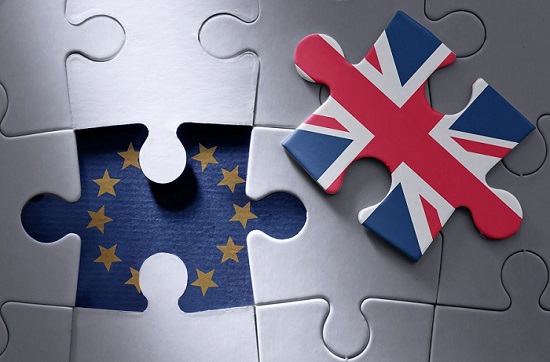 Given the potential option of a no-deal Brexit, there has been increasing concern regarding the rights of EU citizens to remain in the UK, says Hewitsons.

In response, the Department for Exiting the European Union has just released a Policy Paper entitled “Citizens Rights – EU citizens in the UK and UK nationals in the EU” which confirms the UK’s position and provides some much needed reassurance to EU citizens and their families that they are “welcome to stay in the UK in the unlikely event of a no deal”.

However, whilst the Policy Paper does provide confirmation that EU citizens’ rights would be protected in the event of a no deal scenario, it goes on to state that there would need to be some “necessary changes”. Such rights to stay in the UK would be watered down in the event of a no deal Brexit compared against the position should a deal be reached under the Withdrawal Agreement, as set out below:

The above policy proposals will not affect EU citizens currently residing in the UK, whose position will be protected as before.

The Policy Paper does not address, however, what will happen to EU citizens who arrive in the UK between 29th March 2019 and 31st December 2020 should there be a no deal Brexit. Whilst we do not know for certain at this stage, it is possible that the Government will expand the Settlement Scheme at some point to include this group.

Whilst this Policy Paper addresses the rights of EU citizens to reside in the UK in the event of a no deal Brexit, we do not currently know what the converse position will be in terms of UK citizens residing in the EU. In relation to this, the UK Government is pushing for EU Member States to uphold their commitments to UK citizens and put forward policy papers to provide similar reassurances to UK nationals residing in the EU.

A copy of the full Policy Paper can be accessed here.