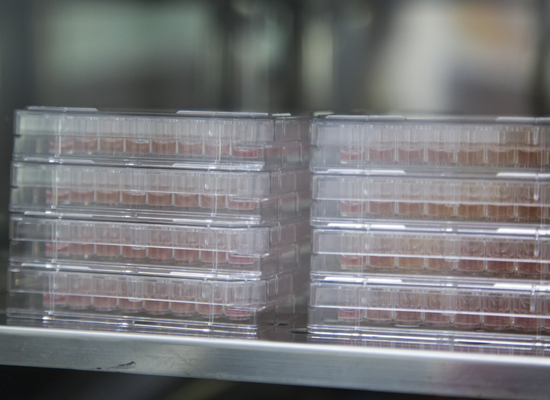 The Institute is an independent charitable life sciences research institute, strategically funded by the Biotechnology and Biological Sciences Research Council.