Brexit - some EU decisions are easier than others 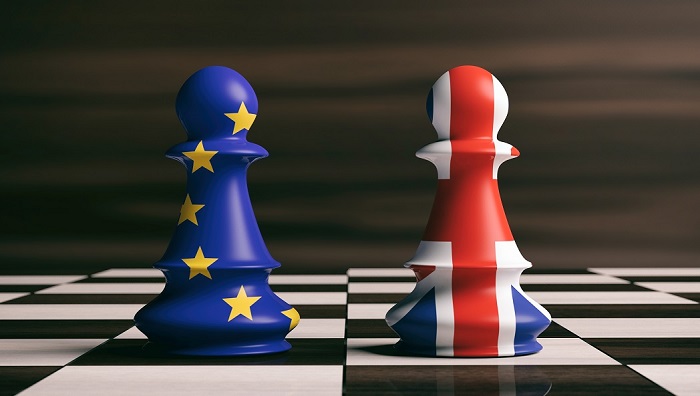 As we approach the expiry of the two year notice period for the UK’s withdrawal from the European Union, we are learning a lot about decision making under the UK constitution with the present ‘tug of war’ between the Executive and the Legislature; but what of EU decision making on Brexit? Dominic Hopkins of Hewitsons comments on the issues.

At a time when the UK Government is planning to try and re-open the negotiated ‘Withdrawal Agreement’ and there are Parliamentarians advancing a case to ask the EU for an extension of the two year notice period (to provide more time to find a solution to the present impasse), we might reflect on the EU’s decision making procedures on a Member State’s withdrawal.

Where to start?: The Lisbon Treaty. It was Article 50 that provided the framework for decision making on the Withdrawal Agreement at the end of last year. The Treaty rejected by the UK Parliament had been negotiated with the UK Government by the European Commission and agreed by the European Council of Ministers of the Member States. Unanimity in Council was not required. Under Article 50(2), the agreement needed to be concluded by the Council “…acting by a qualified majority after obtaining the consent of the European Parliament” , the Parliament being the EU’s directly elected body.

So, whatever the politics of decision making on such a critical matter as the UK’s withdrawal from the Union, by the EU’s constitution the Council’s decision on the terms for withdrawal did not require anything near unanimity – Likewise, in theory, a re-negotiation. Extending the notice period on the other hand; that does require unanimity (Article 50(3)). Potentially, much more difficult. Just one Member State could block a request to extend the notice period.

So far, the EU has maintained a unified front on the essentials of the withdrawal arrangements and the political mood music has not suggested that there will be any breaking of ranks. How the story will unfold from here on in however, is anyone’s guess.


Dominic Hopkins is head of Disputes and Litigation at Hewitsons and an Associate Member of the UK Constitutional Law Association. For more information please contact Dominic Hopkins by emailing him here.