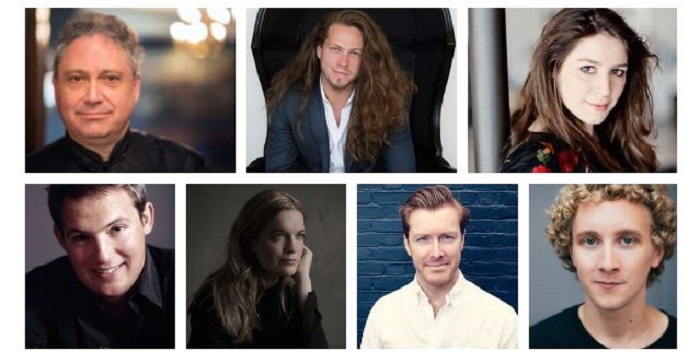 The Academy of Ancient Music (AAM) and Richard Egarr will publish a new edition and recording of Handel’s Brockes Passion in autumn 2019. The culmination of several years of scholarly research, the new edition sets down Handel’s mighty Passion as the composer intended, featuring previously unheard music and instrumentation.

AAM Chief Executive Alexander Van Ingen comments: “There are very few performances of Handel’s Brockes Passion, and even fewer recordings, yet the setting includes some of Handel’s most poignant and beautiful vocal writing and represents a significant contribution to the choral Passion repertory.

“The original manuscript is long-lost, and since the last critical edition (1965) Handel scholarship has evolved, and we have found two new manuscript sources. We wanted to present as clear a picture as possible of the work as Handel intended it, and over the last two years we have worked closely with scholars and musicologists around the world to set down this new edition, which we believe is much closer to Handel’s original. It reinstates the first 63 ‘missing’ bars, brings in additional instruments, and showcases choruses and other numbers omitted from some editions. We’ll make the new edition available for performers around the world to use to encourage wider performance and audience for this incredibly moving, passionate work."

Egarr and AAM will give the first performance using this new edition at the Barbican Centre on Good Friday (19 April), on the 300th anniversary of the work’s premiere. The cast includes Robert Murray (Evangelist), Cody Quattlebaum (Christus), Elizabeth Watts (Daughter of Zion), Ruby Hughes (Believing Soul), Tim Mead (Judas) and Gwilym Bowen(Peter). The performance will be recorded for release on AAM Records later in the year.

Handel scholar Dr Ruth Smith comments: “It‘s astonishing that there are so few recordings of this profoundly stirring work, unique in Handel’s output. In often almost unbearably close-up focus, the events of the Passion are made vividly physical and emotionally gripping, compelling the listener’s involvement. I suspect it’s a work that will speak more tellingly to the present century than to any since it was written, and it’s exciting to think that the Academy of Ancient Music’s recording plans will engage new audiences with this masterpiece.”

The Academy of Ancient Music invites Handel enthusiasts to support this new recording by sponsoring an aria.

Find out more at www.aam.co.uk/brockes/ 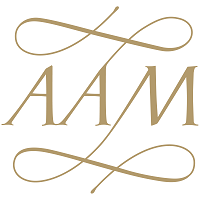 The Academy of Ancient Music exists to explore, reveal and preserve our glorious treasure house of early music. We do this by providing concerts in Cambridge, London and on tour to other UK and international destinations; recordings (we have made over 300 recordings for leading labels and are now the most listened-to period ensemble online); and our education and outreach scheme AAMplify.