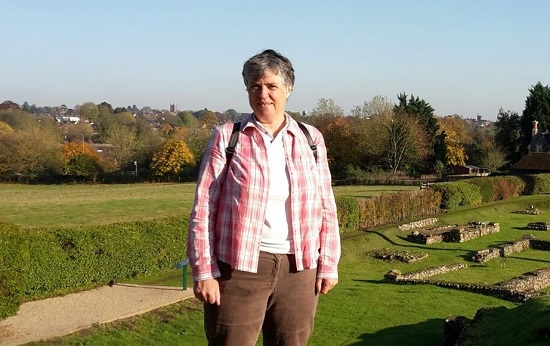 A professor from Anglia Ruskin University has been asked to join a Government advisory panel to help improve LGBT health issues.

The 12-person panel has been chosen to work with the Government Equalities Office, Ministers and the first ever National Adviser for LGBT Health in the NHS, Dr Michael Brady. Anglia Ruskin’s Professor Catherine Meads will specialise in health in a way that complements the expertise of Dr Brady. The appointments were made by Penny Mordaunt MP, Minister for Women and Equalities.

The Health Advisor and Advisory Panel has been set up as a response to a Government LGBT Survey of 108,000 UK LGBT people on interaction with a wide variety of public services.  According to the Government Action Plan, health outcomes are generally worse for LGBT people than the rest of the population, and that large numbers of LGBT survey respondents had difficulty accessing healthcare services because of their sexual orientation or gender identity.

Professor Meads said: “I am very proud to have been appointed to this advisory panel. Our job will be to help the Government implement its LGBT action plan. We will liaise with policy makers to try and break down the barriers that have all too often been in the way of LGBT people when accessing health services, acting as a conduit between the Government and the LGBT community.”

Professor Meads has been conducting research into LGBT health since 1992 and has worked on projects with the World Health Organisation, Public Health England and Cancer Research UK. She is joined on the panel by representatives from charities, international experts and high-profile academics.