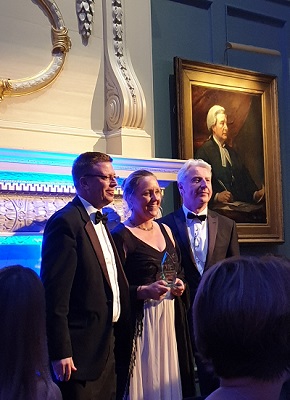 Tees is a top-tier Legal 500 firm, specialising in many areas of law for businesses and individuals including: corporate and commercial work, commercial property, employment law, clinical negligence, family law, probate and estate planning, residential conveyancing, dispute resolution and wealth management advice. With a turnover in excess of £22 million, Tees has over 300 staff, 30 partners and serves a wide geographical area with offices in: Cambridge, Chelmsford, Brentwood, Bishop's Stortford, Saffron Walden and Royston