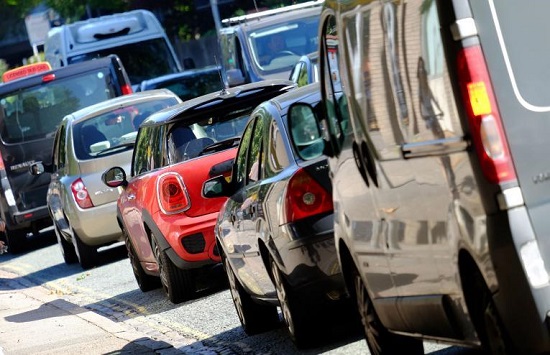 Detailed analysis of the views of nearly 1000 people responding to the next phase of a vital public transport route and new Park and Ride site between Cambourne and Cambridge has just been published.

The most popular option from almost half of all respondents (48%) to the eight-week public consultation on the second phase of the Cambourne to Cambridge scheme supported an off-road route between Madingley Mulch roundabout and Bourn Airfield.

Scotland Farm was the preferred option (63%) for a new Park and Ride over the alternative proposed for the former Waterworks site near the Madingley Much roundabout (17%).

The consultation results and the recommended end-to-end route from Cambourne into west Cambridge will be presented to the Greater Cambridge Partnership’s Executive Board for a decision in October.

“People travelling in and out of Cambridge from the west need their share of the  world-class public transport system that is being developed for Cambridge and out across Cambridgeshire, so they need alternatives to relying on their cars so they can move around quickly and more reliably in the future.

“Developing the Cambourne to Cambridge scheme will give people the option to leave their cars either at home or at a new Park and Ride outside the city and travel in and out of Cambridge more easily on enhanced public transport services, either buses in the short term or the CAM Metro when it links this and five other routes into a single network. This scheme also delivers upgraded foot and cycle paths along the full route as great alternatives and additions, particularly for shorter journeys.

“It is a vital element in completing the overall network and we must take action now to reduce congestion on our busy roads, improve the quality of the air by cutting the emissions we breathe in, and connect growing communities to jobs, education and the city centre."

In total, 968 people responded to the eight week public consultation on phase two of the Cambourne to Cambridge project, which closed on 31 March. The off-road route option received the most support, while 20% preferred an on-road with public transport priority lanes option, 19% indicated their preference for an on-road with junction improvements option and 9% said they did not want any of the proposed options.

The scheme would introduce a reliable public transport link connecting Cambourne with the city to offer sustainable travel and support the predicted growth in the area – helping link more than 8,000 new homes that are planned for 2031 and more than 44,000 new jobs expected in the city region.