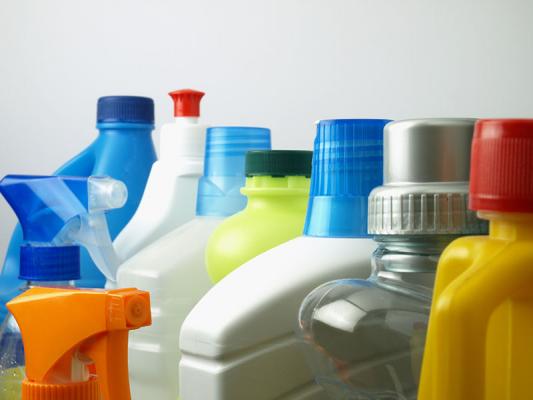 Earlier this year Reckitt made the announcement that the CEO, Rakesh Kapoor, would be stepping down after a challenging couple of years for the company.

Last week Reckitt revealed that his successor will be Laxman Narasimhan, the current chief commercial officer of PepsiCo. The new CEO has an impressive track record, gaining experience in the consumer goods section in both developed and emerging markets at PepsiCo and previously spending 19 years as a consumer and retail consultant at McKinsey, advising large companies on operations and strategies.

Reckitt are currently facing a number of challenges, the most recent being the US Department of Justice case against Indivior, a former Reckitt subsidiary. The drug maker is accused of misleading clinicians about the danger of its drug Suboxone Film by using a fraudulent marketing scheme which suggested that the opioid addiction treatment was safer and less likely to be abused than rivals. Despite Reckitt demerging the business in 2014, which included an indemnity agreement for any future liabilities, and Indivior claiming the allegations are unfounded, Reckitt have disclosed a $400 million provision related to the case in its most recent annual report.

In addition to this, sales in the health division, which includes Nurofen and Gaviscon, were slow over the winter months due to a weak cold and flu season across Europe and the US.

Despite the challenges ahead of him, Mr Narasimhan believes that he can transform Reckitt, and help them to return to their former glory. His initial priorities are to focus on delivering strong performance, particularly in the health division, and to continue to drive RB2.0, the strategy for driving growth and outperformance.