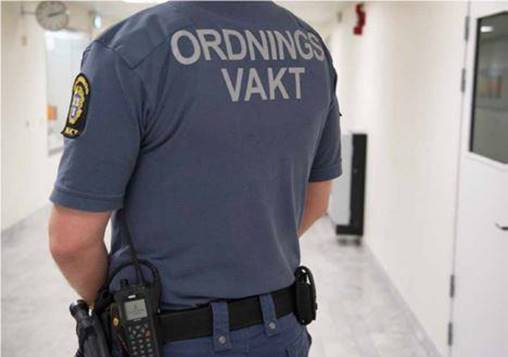 Sepura partner Swedish Radio Supply is proud to announce it has once again secured the trust of Region Värmland, signing an agreement to provide them with the latest products in radio communication and applications for their businesses.

Through the new agreement, Swedish Radio Supply will deliver Sepura SC21 hand-portable radios and Sepura SRG3900 mobile radios for use in vehicles, as well as a range of applications which will be in late 2019.

Region Värmland was formed in January 2019 when the County Council of Värmland, the municipal union Region Värmland, Värmlandstrafik and Karlstadsbuss merged into a common organization.

The organisation is responsible for development initiatives in areas such as health and medical care, public transport, infrastructure, industry etc.

The region's operations will deploy the new radios in the autumn of 2019. 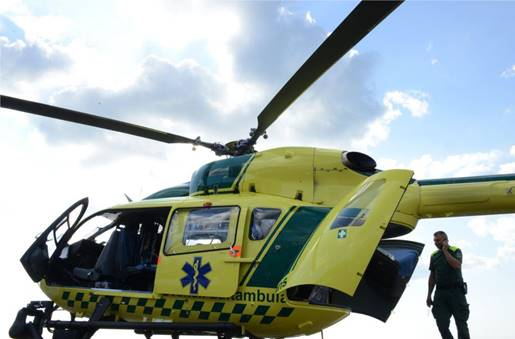