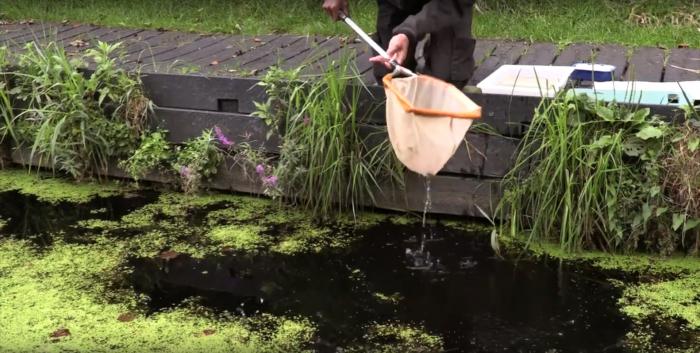 When Jamie attended a holiday course he made a short video about Wicken Fen, pond dipping and the environment, and became the envy of his classmates!

Just a few miles outside of Cambridge is Wicken Fen, the first nature reserve owned by the National Trust and a site which has been in their care since 1899.

It's an important piece of undrained fen and is home to a large variety of wildlife.

Jamie came to Cambridge TV Training during the holidays, interviewed ranger Ajay on camera about the Trust's work in conservation, and learned about pond dipping.

His short piece includes general views of the landscape of Wicken Fen, filming a close up of the net as it goes into and under the water, and filming the identification of some of the creatures when the net contents are put into a tray.

His work has been broadcast on TV with his name in the credits, and has been shown to his classmates.

The next Cambridge TV Training holiday course for 13 to 16-year-olds runs from 17-20 February. Details here: https://www.cambridgetvschool.co.uk/holiday_course/