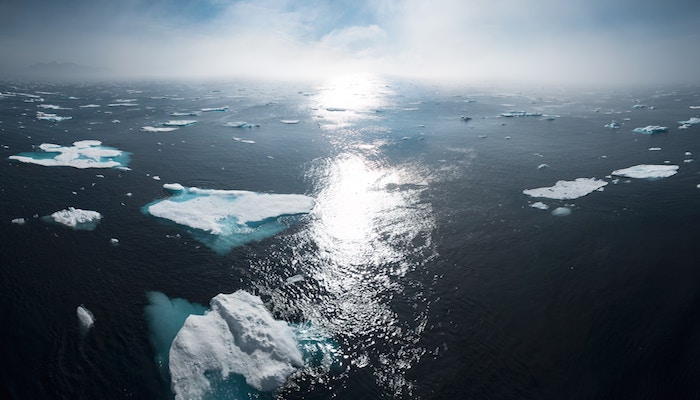 A new paper created by scientific and geological experts warns the global society of “untold human suffering” that will be caused by climate change unless immediate shifts in human activities take place.

As NASA states, we live in a greenhouse - meaning life on Earth depends on the Sun’s energy. Scientists have determined and shown evidence that the major factors causing climate change are land-us changes, aerosols and the greenhouse effect. The greenhouse effect is the process where Sunlight reaches the Earth’s atmosphere, passing through the air and clouds onto the surface. Whilst we know this as “daytime”, this is the agrometeorological time where the sun is absorbed and radiated upwards in the form of infrared heat. About 90% of this heat is then absorbed by the greenhouse gases (i.e. Nitrous Oxide, Water Vapour, Carbon Dioxide and Methane) and radiated back towards the surface.

This has been building up for millions of years, and our human activities have not been helping. In fact, it’s only made our Earth worst. Now, over 11,000 Scientists have signed an agreement in support of a new publication, which presents more than 40 years of data on climate change and makes a bold statement that this crisis is unexpectedly progressing fast.

The scientists say: “The climate crisis has arrived and is accelerating faster than most scientists expected. It is more severe than anticipated, threatening natural ecosystems and the fate of humanity.”

The paper was published in honour of the 40th anniversary of the first world climate conference, held in Geneva in 1979. Published in BioScience, this analysis represents information collaborated from dozens of scientists - discussing ‘profoundly troubling signs’ of the increase in major factors such as world population, air transport and meat production. If these factors continue to rise, the world would simply be in serious danger, so it is vital we take action.

Despite the worrisome statistics that suggest our climate destruction, scientists have identified a few encouraging signs that suggest “it’s not too late”. These signs include:

By continuing to decrease global birth rates, energy consumption, deforestation, and increase fossil fuel divestment, we can make a transformative change and turn around the fate of our Earth.

At Benchmark Services, we have a passion for Science and we like to regularly keep up to date with the industry. This news particularly interested us. It’s important our worldwide community immediately drives their attention to global heating, wildlife extinction and pollution urgently.

Thank you for reading.