From the ‘brick’ to new foldable phones: the history of the mobile form factor 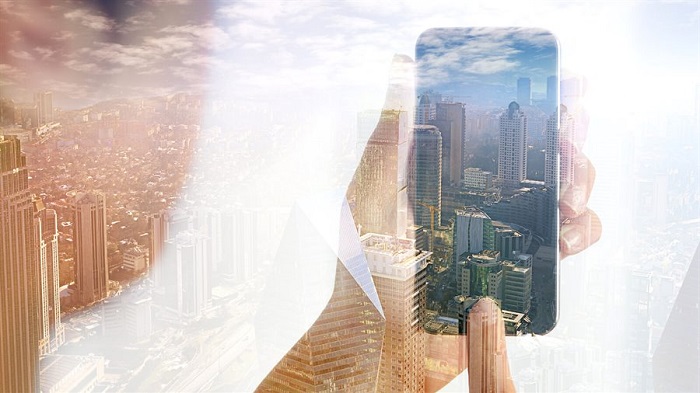 During the past 25 years the mobile form factor has evolved into many different designs. Jack Melling of Arm looks at the evolution of mobile form factors and considers where they could be heading in the future...

In the 90s, there were the ‘brick’ style GSM powered mobile phones, which gradually evolved into the popular ‘candy-bar’ designs of the early 00s. As we moved into the new millennium, the mobile phone added new features, including color displays, cameras, and internet connectivity. There were also plenty of design experimentation and differentiation, such as sliders and clamshells (flip phones). This gives consumers various form factor choices.

From the late 00s to the present day, the smartphone form factor of one large touchscreen has dominated. The only real differentiation being the bigger screen that is compared to the original smartphones of 2007 and 2008, as more phones are used for entertainment purposes, such as gaming and video viewing and streaming. While the form factor of the past ten years has remained constant, future smartphones could see differentiation like the early 00s with new foldable phones beginning to come to market. Meanwhile, the nostalgia of earlier form factors might catch on, as companies offer reworked versions of previous mobile phones, such as the incredibly popular Nokia 3310 and Motorola Razr.

So, with all of this in mind, let us explore the evolution of mobile form factors, where we are now and where this could be heading in the future.