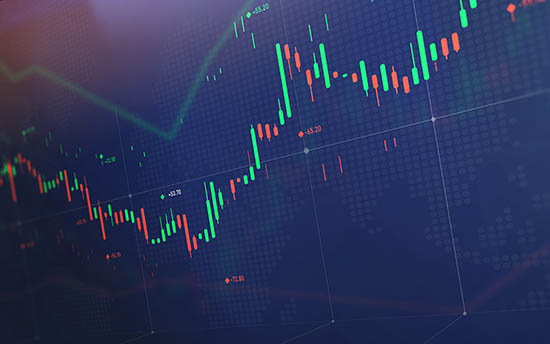 Equity markets suffered broad-based weakness last week due to increasing concerns about the impact of the Coronavirus.

Investors fear that the virus will cause a global recession as supply chains become disrupted and cities face lockdown measures.

The outbreak certainly comes at a bad time for the global economy, which is still reeling from last year’s trade war and multiple geopolitical uncertainties. However, it seems unlikely that the virus will cause a deadly global pandemic, with massive human and economic consequences. While highly contagious, the virus is not as deadly as some of the other pandemics the world has experienced.

China holds the key: all critical numbers regarding the epidemic (new confirmed cases, new suspected cases, fatality rates) appear to be falling, suggesting that the epidemic is abating there. Meanwhile, business activity is slowly returning to normal levels, so that supply chain issues may mostly be resolved short term. At the same time, the focus of the Chinese authorities has recently shifted from fighting the epidemic to boosting the economy, resulting in a huge number of monetary and fiscal stimulus measures. Although the rest of the world has not yet faced the medical challenges that China encountered during the past few months, other countries should be better prepared to contain the damage, as the virus is now well-known.

Overall, we expect the negative impact of the outbreak to be temporary and an eventual recovery in global growth – assisted by continued monetary and fiscal policy across economic regions. However, investors will need to keep a close eye on the evolution of the outbreak.