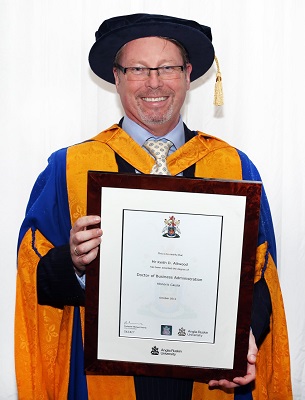 Anglia Ruskin University (ARU) has appointed Keith Attwood to the position of Chair of the Board of Governors, with Alicia Shaw joining the Board for the first time.

Keith, who holds an honorary degree from ARU, was CEO of e2v Technologies from 1998 until 2013 having previously worked at director level within the telecommunications, defence and aerospace sectors. During this time, he led a management buy-out of e2v in 2002 before listing the company on the London Stock Exchange in 2004.

Keith, a direct investor in several young companies in a variety of sectors, has also served several institutions in a non-executive capacity, including two roles with the Confederation of British Industry (CBI) and as an advisor to the Essex Police and Crime Commissioner. He was appointed a Governor at Anglia Ruskin University in 2014.

He replaces Jerome Booth, who is stepping down after reaching the maximum term allowed on the Board of nine years, as Chair.

Keith said: “I am very excited to be taking up this role as Chair of the Board of Governors. I have been deeply impressed in recent months by the way ARU staff and students have come together at this time to effectively address the challenges posed by the pandemic. 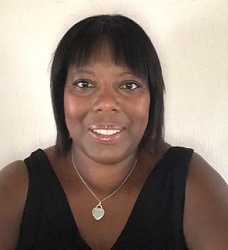 “There are many recent successes to celebrate, such as ARU’s degree apprenticeship provision, our new School of Medicine, and the forthcoming university campus in Peterborough. It is a challenging time for everyone, but with challenge comes opportunity. I am confident the ARU team has the capacity to take those opportunities and continue to deliver the educational experience that our current and future students deserve.”

She sat on many boards during her career including Diversity boards, The Code of Ethics board, Chair of The Herts Black and Asian Police Association and the College of Policing Membership Board.

Alicia graduated from the University of Cambridge in 2018 with a Master of Studies in Applied Criminology.