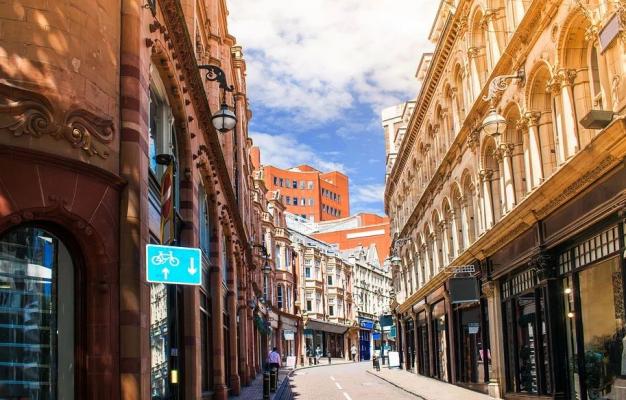 The Court of Appeal has determined in the recent case of R v Western Trading Limited that a £25,000 fine imposed on both a company and its sole director for planning and listed building breaches was not manifestly excessive.

Western Trading Limited is the owner of a Grade II listed Victorian commercial building on Constitution Hill in Birmingham. The company had works undertaken to replace the timber shop fronts on the building with metal ones without planning permission or listed building consent. This prompted Birmingham City Council to issue a listed building enforcement notice and a planning enforcement notice requiring various steps to be taken to remediate the effect of the unauthorised works, including the reinstatement of traditional timber ship fronts of the same design as the original ones.

The company’s appeal against the enforcement notices was unsuccessful on the basis that the works were an uncharacteristic addition of poor design and quality, detracting significantly from the architectural and historic character of the listed building. More than three years elapsed without the works required by the enforcement notices having been carried out, resulting in a criminal prosecution by the City Council against both the company and its sole director, to which they pleaded guilty.

By the time the sentencing hearing took place, both the listed building enforcement notice and the planning enforcement notice had been complied with at a cost of between £60,000 and £70,000. However, it was found that, prior to that time, the defendants considered the matter to be insignificant and were not prepared to engage in and to commit the necessary funds to carry out the necessary works. The sentencing judge said that “there is no way of mathematically assessing…the appropriate fine”, but felt that a fine in the order of £40,000 was appropriate for each of the defendants. However, that was reduced to £25,000 given the defendants’ guilty pleas and the fact that the remedial works had ultimately been carried out.

The defendants’ appeals against their sentences were dismissed. The Court of Appeal held that the combination of the attempt to avoid the cost of compliance, with obdurate disobedience to the notices for a period of over three years was ample justification for the starting point of £40,000 which the judge took. Similarly, the Court did not consider that the judge was in error as to the reduction to reflect the remediation work and the plea of guilty. Whilst the sole director did not receive a benefit from the works directly, it was determined that he was the controlling mind of the company and caused it to commit the offences. Although otherwise of good character, he had been fined in the past for a different offence linked to his directorship, and in those circumstances the fine of £25,000 imposed on him also could not be regarded as excessive.

This case highlights the importance of seeking planning advice before undertaking works to buildings, particularly where they are listed, in terms of both the potential costs of remediation and the penalties that may be imposed by the local planning authority and the courts.

Should you have any questions or require any assistance on any issues mentioned in this article please do not hesitate to contact the Planning and Environment Team at Hewitsons LLP.