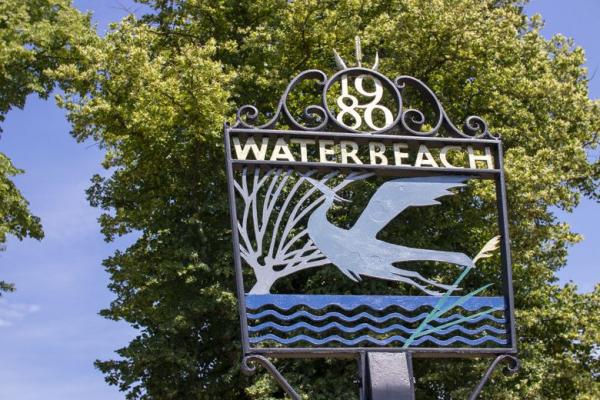 Options for a multi-million-pound transport scheme that could transform public transport, and walking and cycling journeys to the north of Cambridge have set out for public consultation.

People can now have their say on the emerging options for the Waterbeach to Cambridge public transport and active travel project.

The project – along with other dedicated public transport and active travel schemes – aims to reduce congestion and improve air quality along the busy A10 corridor to Waterbeach.

It will also form an integral part of the delivery of the Cambridgeshire and Peterborough Combined Authority’s Cambridgeshire Autonomous Metro (CAM) scheme, part of a network of routes including tunnels under the city of Cambridge.

Cllr Roger Hickford, Chair of the Greater Cambridge Partnership, said:  “The A10 corridor to the north suffers from significant congestion, with thousands of new homes and jobs planned in the area, including Waterbeach new town.

“It is therefore vital that we invest in significantly improved public transport and better walking and cycling routes to help people get around quickly and easily while reducing congestion and improving air quality.

“This consultation is asking people for their thoughts on how to deliver these transformative schemes and I look forward to seeing what people think about our plans.”

A four-week public engagement campaign on the Waterbeach to Cambridge and Cambridge Eastern Access schemes over the summer resulted in hundreds of responses. People were asked to comment on the early plans on a virtual map and complete a short survey.

Options in the public consultation include a new segregated mass transit route, which could form part of the CAM Metro in the future, connecting the expanding town of Waterbeach to Cambridge.

Other ideas include dedicated cycling and active travel routes that could integrate into the GCP’s Waterbeach Greenway and Chisholm Trail projects.

These schemes look to deliver the improvements needed to help alleviate peak time congestion on the A10 and overcrowding on the King’s Lynn to Cambridge train line and meet the increased transport demand that Waterbeach new town will bring.

The eight-week public consultation closes to comments on 14 December. For more information and to have your say visit www.greatercambridge.org.uk/W2C-Consultation.

A public consultation on the Cambridge Eastern Access scheme – which aims to improve journeys to the east of the city – begins next week (26 October) and closes on 18 December.