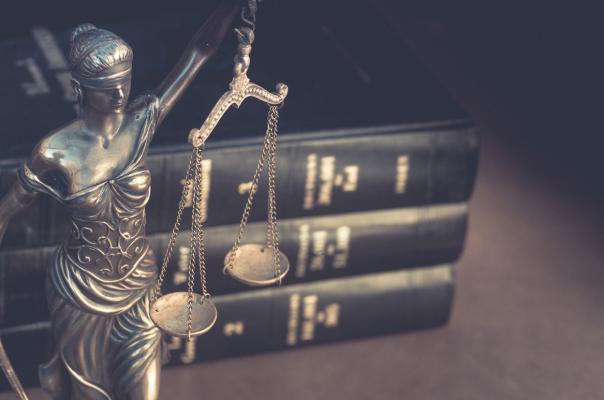 The High Court has today dismissed the claim for Judicial Review of the introduction of new permitted development rights and amendments to the Use Classes Order brought by the Rights: Community: Action Group in August. Gemma Dudley  of Hewitsons explains.

The changes to the Use Classes Order introduced a new broad “commercial, business and service” use class (Class E), among other measures. The new permitted development rights included the right to add additional storeys to buildings to create or extend dwellings, and the demolition of vacant buildings and rebuilding for residential use.

The first ground for challenge of these measures was that the legislation should have been subject to a Strategic Environmental Assessment.  The Court concluded that the statutory instruments concerned did not constitute a plan or programme setting out the framework for future development consents such that an environmental assessment was required.

The second ground was that the Secretary of State failed to comply with the public sector equality duty by failing to carry out appropriate equality impact assessments with respect to the statutory instruments.  The Court held that this ground was unarguable on the basis that the consultation paper issued at the start of the process stated that the proposals had to be assessed by reference to the duty and asked for views in that respect.  The Court found that equality impact assessments were in fact prepared for each of the proposed statutory instruments and concluded that there would be limited potential impact.  The written submission which went to the minister seeking his approval of the statutory instruments expressly referred to the public sector equity duty and summarised the conclusions of the equality impact assessments.

The third ground for claim was that the Secretary of State failed to consider consultee responses and take into account the Government’s own expert advice.  The Court referred to the explanatory memorandums for the statutory instruments which summarised the degree of support for, and opposition to, the proposals, and the concerns that had been raised.  In those circumstances, the Court felt that it was not arguable that the defendant failed conscientiously to consider the consultation responses.  Similarly, the Court did not feel it was arguable that the Secretary of State failed to have regard to expert reports, given that he had commissioned those reports, been provided with copies of them and had publicly made comments in relation to them.  Whilst it was accepted that representations were made that there would be a further consultation in relation to some of the new permitted development rights, it was held that there were good and proportionate reasons for departing from that promise, specifically the coronavirus pandemic and the economic consequences of that.

The High Court emphasised that it is not responsible for making political, social or economic choices and is only concerned with resolving questions of law.  Criticism had been made of the way in which, or the speed with which, the changes were introduced, but the Court made it very clear that these are not matters for the Court to determine save and in so far as they involve questions concerning whether or not the appropriate legal procedures for making the changes were followed.

The Action Group has said it will now seek permission to appeal today's decision on the first ground, but until a Court says otherwise, the changes to the Use Classes Order and new permitted development rights will continue to apply.

For more information about this decision or advice on anything raised above, please click here to email Gemma Dudley or click here to learn more about our Planning team.