The world continued to warm in 2020 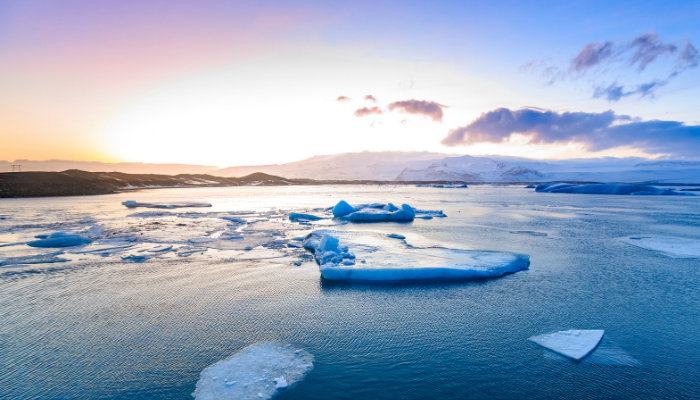 With pandemic-related lockdowns across the globe decreasing the regularity of people leaving their homes and carrying out their day-to-day lives, the Earth’s atmosphere was spared of the high rate of greenhouse gases emitted annually

Despite this, the Earth continued to warm as international water temperature measurements indicated that the total amount of heat stored in the upper oceans in 2020 was higher than any other year on record, dating back to 1955. To elaborate, oceans would’ve absorbed enough heat in 2020 to boil 1.3 billion kettles of water.

But why do oceans absorb heat? When sunlight reaches the Earth’s surface, the world’s oceans naturally absorb a percentage of the sun’s energy and stores it as heat. The ocean's currents move this heat around the world where the energy can then be moved to deeper parts of the ocean. The ocean’s temperatures are analysed because they play an important role in the Earth’s climate system, as it can influence weather patterns.

Researchers from Advanced in Atmospheric Sciences, reported they have estimated that the total heat energy contained in the upper 2,000 meters of the Earth’s oceans is 234 sextillion. Interestingly, they tracked this using instruments such as moored sensors, drifting probes known as Argo Floats, and underwater robots. In 2019, these instruments tracked around 20 sextillion joules of heat energy stored in the same places, suggesting 2020 caused a huge increase.

However, study co-author Kevin Trenberth, a climate scientist for the U.S National Centre for Atmospheric Research said the analysis may overestimate how much the oceans warmed last year. Therefore, the researchers undertook a second experiment using a more conservative method for estimating total annual heat energy. The second experiment found that the jump from 2019 to 2020 could be as low as 1 sextillion joules, but for context, that’s still 65 million kettles boiled.

Scientists with NASA found that based on ocean temperature data from buoys, floats and ships, 2020 ties with 2016 as the hottest year on record. Thus being a result of Australia’s intense fires in early 2020. Ocean temperatures will continue to be monitored as scientists expect heat energy levels in oceans to continue to rise throughout the year.