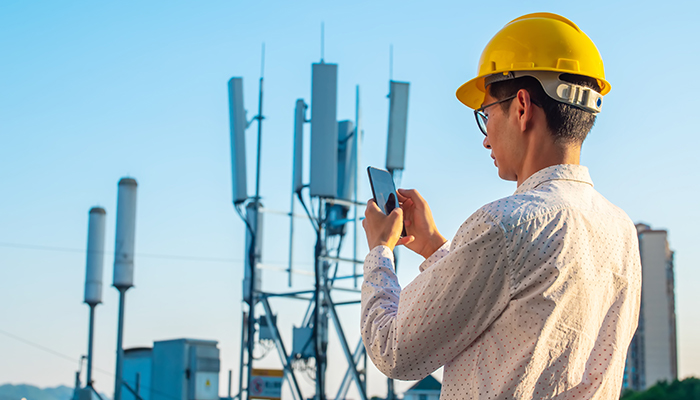 MiTech Consultants Limited, a specialist telecommunication engineering services company, has completed a management buyout (MBO) which has installed a strong management team of key employees to drive the company forward to continued success as the founder winds down their involvement over the next several years. The transaction was advised by PEM Corporate Finance (PEMCF).

Based near Huntingdon, for more than 20 years MiTech has offered bespoke telecommunication solutions to match the requirement of any project. The company has expertise in designing and installing Distributed Antenna Systems (DAS) where cellular coverage inside buildings and structures is poor, or where the signal would not penetrate if reliant on masts alone. The company benefits from a range of long-term client relationships who include public sector organisations, network providers such as EE, architecture practices, and main building contractors.

MiTech founder, Mike Little is joined in a new executive board by Brendan Little, Lloyd Butler, Gerard O’Neil, Evelyn Little, and Marc Douglas. Lloyd Butler moves into the Managing Director role at MiTech, replacing Mike. By broadening the shareholder base, the deal puts in place a clear succession plan for the eventual exit of the founder who is transitioning out of day-to-day running of the business. Zenic8 (EMEA) Limited, a MiTech subsidiary and a value-added reseller of communications equipment, is included in this transaction.

Lloyd Butler, Managing Director at MiTech, commented on what the succession deal meant for the company’s long-term prospects: “The succession plan now paves the way for a clear path in aligning our plans and long-term goals for the future. The company has a great footing and is well placed for a long and successful transition under the new management team. I look forward to delivering a bright and prosperous future for the company for many years.”

Mike Little, assumes the role of Chairman at MiTech, He said: “After 20 years as both the Administrative and Technical heads of MiTech Consultants it was time to allow the Company to continue to flourish under new and younger management. The MBO offered the perfect solution to transition the company over to the new management team, made up of an excellent mixture of experience and youth, allowing the company to continue to thrive going forwards. As Chairman I can remain involved and offer my knowledge and expertise, whilst allowing a fresh perspective on the company’s future.  I can now look forward to taking more of a backseat role, with its associated benefits, and letting the new management team grow in experience and confidence.”

PEMCF were appointed by the founder to oversee the management buyout process.

Ned Brown, Manager added: “It was a pleasure advising Mike Little on the successful MBO of MiTech and Zenic8. PEMCF managed the process throughout, listening carefully to both Mike and the MBO team to structure a mutually beneficial deal that ensures the continued success of the Group.”

Legal advice for this MBO was provided by Greenwoods GRM.