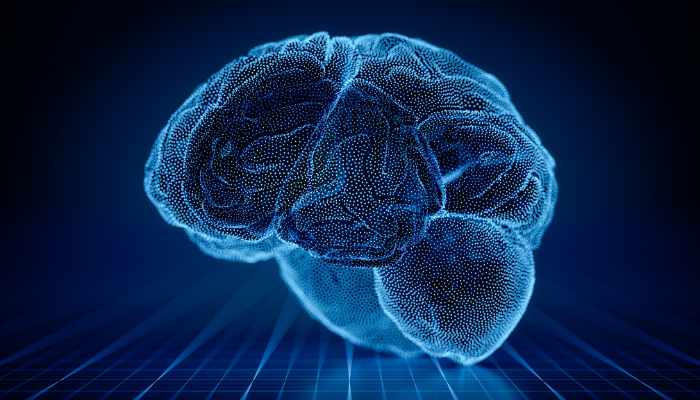 A new research study involved two grids of tiny electrodes implanted onto the surface of a 65-year-old man paralysed from the neck down. The electrodes analysed electrical activity in parts of the brain, that could turn imagined handwriting into words on a screen.

The idea of telepathy has intrigued, frightened, and even excited us for a number of years. It has also been seen as some sort of superpower that is only attainable in films, stories, and fantasies. However, a recent study performed at the Howard Hughes Medical Institute, shows that one day, telepathy could become a reality.

This new research study involved two grids of tiny electrodes implanted onto the surface of a 65-year-old man paralysed from the neck down. The electrodes analysed electrical activity in the part of the brain that controls hand and finger movements, also known as the motor cortex.

The system using two implanted electrode arrays, collects the data from the brain and is processed in real time by a computer, which converts that information into words on a screen.

These electrode arrays turn imagined handwriting into words typed on a screen. The participant of the study initially starting with imagining writing letters softly with their hand, and researchers were able to identify the neutral patterns formed with each imagined letter using a programmed algorithm.

According to Krishna Shenoy, a Howard Hughes Medical Institute Investigator at Stanford University, from brain activity alone, the participant produced 90 characters, or 15 words, per minute. To compare, that’s almost as fast as the average typing rate for a person around the same age.

While thought-powered communication is still in it’s early stages, researchers are optimistic that this type of technology may ultimately lead us to helping people communicate using just their thoughts.