Violent explosions of powerful supernovas could produce most of the universe’s heavy elements, like uranium and silver… 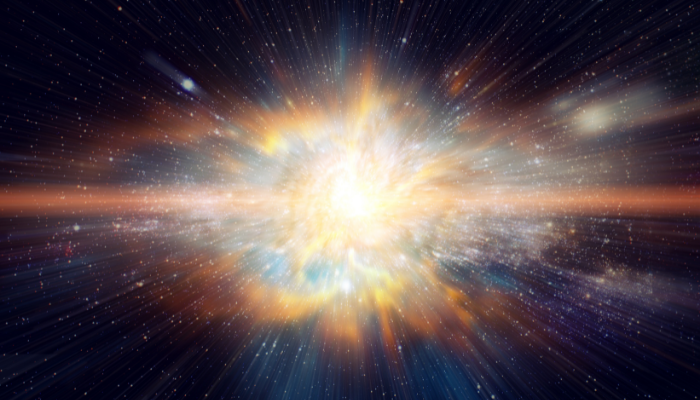 A new analysis of a rare ancient star, also described as a “souped-up supernova”, suggests a new birthplace for most of the universe’s heaviest elements - including silver and uranium, which are used for things like jewellery, electricity and nuclear fuel.

These r-process elements (rapid neutron-capture elements, the dominant process where elements heavier than iron are formed) are produced when neutron stars merge. However, collisions of dead stars aren’t enough to form all of the r-process elements discovered within the universe, it will have to be something more powerful and magnetised to achieve this.

Now, scientists have discovered a type of energetic supernova called a magnetorotational hypernova as another potential birthplace of these human-handy elements.

The magnetorotational hypernova is believed to be approximately 13 billion years old and was first identified by the SkyMapper telescope in 2018. As an extremely metal-poor star, it contains larger amounts of metal elements including zinc, uranium, europium and possibly gold. It was described as a “real needle in a haystack” by Dr David Yong, an astronomer at the ARC Centre of Excellence in All Sky Astrophysics, based at the Australian National University.

So how was the analysis carried out? Scientists researched the star’s elemental makeup, which is essentially a genetic manual for scientists. Looking back at the star’s incredible history, forty-four elements were discovered in the star suggesting that it was originally formed by material left by a significant explosion soon after the Big Bang, as stated by Dr David Yong.

Simulations of this supernova-type event suggest that the event of the magnetorotational hypernova was created in the death of a star that was rapidly spinning and highly magnetised, sized at least 25 times the mass of the sun. When these stars explode, it’s not unusual for them to have energetic neutron-rich environments needed to mould these heavy elements.

Further analysis data suggest that these stars are rare, composed of only 1 in 1,000 supernovas. With this in mind, the scientific researchers have agreed to find more stars like this elderly red giant in the hope to discover more elements and information on these supernovas, including how frequent they really are.