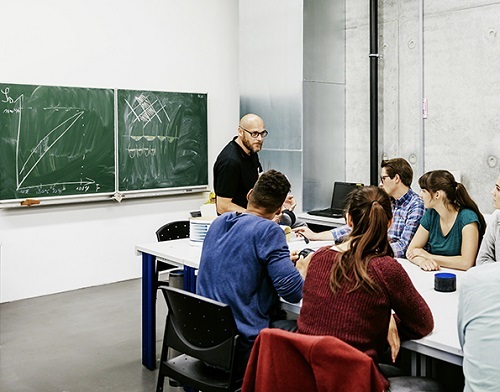 Arm has announced the launch of Arm® Flexible Access for Startups, an extension of its already highly successful Flexible Access programme. This new initiative offers early-stage silicon startups zero-cost access to a huge range of Arm’s leading IP, along with global support and training resources, enabling them to start on their journey to commercial silicon and business scale.

Early-stage silicon startups can now access a wide range of Arm IP at no cost, allowing them to experiment, design and prototype with various Arm solutions throughout the product development cycle. Arm defines “early-stage” as startups with up to $5m in funding. Startups meeting these criteria will have access to a broad portfolio of Arm-based processors, including IP from the Arm Cortex®-A, -R and -M processor families, select Arm Mali™ GPUs, ISPs, and other foundational SoC building blocks. Startups will also be able to supplement their in-house skills and experience with access to Arm’s leading ecosystem of silicon designers, software developers, support, training and tools.

Emerging use cases in areas such as AI at the edge, autonomous vehicles and IoT have spurred a new wave of silicon startups, as illustrated by new insights from Semico Research*. Report findings show:

This announcement builds on the early success of the Arm Flexible Access programme launched last year, which enables partners to pay an annual fee for immediate access to a broad portfolio of technology. The programme has seen significant momentum, with more than 40 customers now registered, covering areas such as IoT, AI at the edge, autonomous vehicles and medical wearables. Arm already has a successful track record in driving engagements with innovative smaller customers, hundreds of which have seen significant success using Arm technology, such as AI chip vendor, Hailo, and fabless semiconductor company, Atmosic. This new programme will enable further engagements with emerging silicon startups.

A full list of the Arm IP available through Arm Flexible Access for Startups can be found here.