BREXIT – A matter of confidence… or not, as the case may be 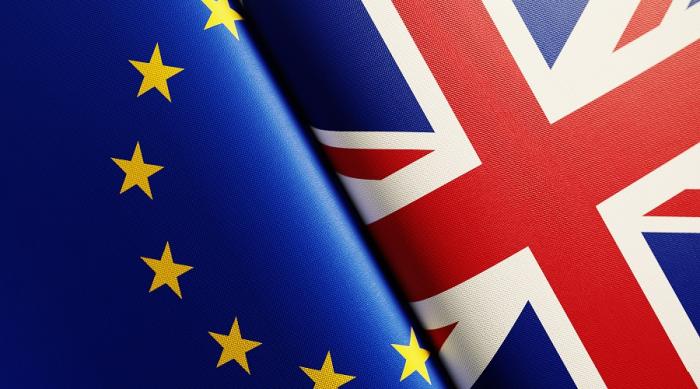 As 31 October 2019 accelerates toward us, the media is full of frenzied speculation about the existence of a constitutional mechanism that could impede the UK’s path out of the EU. And what of a General Election?

We are led to expect that unless withdrawal terms can be settled with the EU (I make no comment on the prospects of that), the current Government will not be seeking EU agreement to an extension of the Article 50 Notice period (note: unanimity of Member States would be required for an extension) and bringing forward the requisite legislation to put off Exit Day to another day. The route to exit at the end of October is therefore set.

On the other side of the equation, MPs who fear the UK falling into the proverbial ‘No-deal’ moat have been poring over the well-thumbed pages of the parliamentary bible Erskine May looking for any kind of constitutional convention, mechanism or device that could produce a drawbridge, for safe passage. In that context, one obvious question being asked by those fearing the Prime Minister’s stated intention to leave the EU at the end of October at any cost, is what can be done to remove a Government?

Back in 2011, a piece of legislation passed through the UK Parliament that provided for fixed days for General Election polls, such that ordinarily, polling day would be the first Thursday in every five years. Whilst by dint of this Fixed-term Parliaments Act 2011, a Prime Minister was given a bit of latitude to adjust the polling date by up to two months, the then Coalition Government’s idea was that introducing the certainty of new Parliaments at fixed five-year rests (where hitherto there had been no such requirement of law), would be a step towards stability.

Whilst the theory was that by making polls a fixture, the Act would impede a Prime Minister from choosing a date for a general election which was most advantageous to him or her, a collateral effect of the fixed-term arrangement and the provisions of the Act that permit of an early general election have been to make minority governments more difficult to unseat, and by the same turn, hobbled in their power to legislate. The events of the turn of the year were evidence of that.

So, with the next General Election scheduled for 2022, how might an early election now come about? Under the Act, an early General Election is required to take place either if the House of Commons passes a motion to hold an early election on a majority of at least two thirds of MPs, or where the House of Commons passes a motion “That this House has no confidence in Her Majesty’s Government” (note, want of confidence in the Government is what is material, not the Prime Minister). The latter route to an election however is subject to the condition that in the fortnight that follows the passing of the no-confidence motion, the House of Commons has not then passed another motion “That this House has confidence in Her Majesty’s Government”. Essentially, the Prime Minister has 14 days to politic; to see if he or she can muster a Parliamentary majority to rescue his or her Government. This buys the Prime Minister time and that might be significant for the present Government. If a majority cannot be mustered to pass the motion of confidence however, then an election must be called.

Whatever the motion though, what the Act does not do is to remove from the Prime Minister the ability to set the date on which the required General Election should take place. It is still his or her recommendation to Her Majesty the Queen that matters (section 2(7) of the 2011 Act), subject to the conventions of Parliament and those constraints set by law for the administration of the election itself (see for example Schedule 1 of the Representation of the People Act 1983). The Prime Minister will still have the tiller of the election boat.

With the political rhetoric of ‘no confidence’ motions ramping up and suggestions in play that the Prime Minister might set an election date for the day immediately following Exit Day, we are bound to wonder whether the UK’s chaotic Brexit ride is heading for its constitutional denouement? We shall see.


Dominic Hopkins is head of Disputes and Litigation at Hewitsons and an Associate Member of the UK Constitutional Law Association. For more information please contact Dominic Hopkins by clicking here.