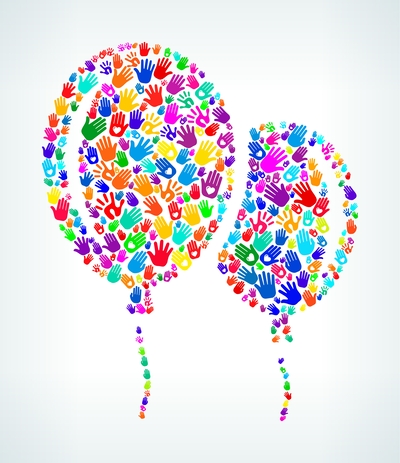 Axiom-e wishes Dragonmobility many congratulations on its 10th anniversary this week and says: "We are proud to have worked with Dragonmobility since 2005 and look forward to continuing to do so as they 'set more lives in motion' in the coming years."

We are proud to have worked with the independent designer, manufacturer and supplier of customised powerchairs for disabled but active users since 2005 and have seen them reach many milestones including:

10 years is quite an achievement in its own right but there will soon be the other major milestone: the delivery of the 2000th powerchair that Dan Everard, Dragonmobility's founder and Managing Director, and his teams have designed and built over 33 years.

"2000 Lives Set In Motion" is a year-long campaign to recognise this achievement and to celebrate the many lives that the powerchairs have impacted on (such as Charlie and Cam from the UK and Violet from Australia) and the many individuals and organisations who have helped over the years.

The first event is a balloon race which will be started on 18th April from a prestigious local site. To find out how to take part  and to keep up with events throughout the year, please visit www.2000Lives.org.

Local and national organisations and individuals are already committing themselves as sponsors and supporters. It would be great to have more Cambridge-based organisations involved in supporting the Dragonmobility Project as it sets in motion the next 2000 lives around the world.

The company would not have got to where it is now, and be seeking to help more clients, without the commitment of staff, suppliers and other supporters past and present. We know that Dragonmobility greatly appreciate their tremendous support and encouragement. All should feel part of the achievements and plans for the future.

Well done Dragonmobility - here's to the next 10 years!