Controlling the immune response: an eLife interview with Donna MacDuff 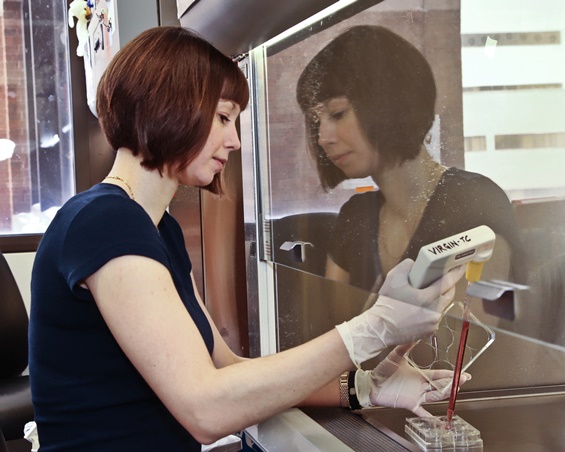 Donna MacDuff moved from the UK to the US in 2003 to do a PhD at the University of Minnesota. She is currently an Instructor at Washington University School of Medicine in St Louis, where she studies how inflammation is controlled during different types of infection. Outside of the lab, she competes in badminton tournaments all over the Midwest.