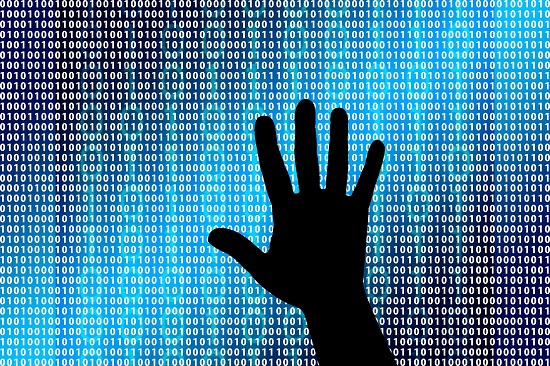 Darktrace, the world’s leading cyber AI company,  announced that it has been named a finalist for the Royal Academy of Engineering’s ‘MacRobert Award’ in recognition of its development of the first ever cyber AI response technology, Darktrace Antigena.

In addition, its founders,  CEO Poppy Gustafsson, and CTO Jack Stockdale, have each been appointed OBEs (Officer of the British Empire) in the Birthday Honours 2019, in recognition of their services to cyber security.

Now in its 50th year, the MacRobert Award is the UK’s longest-running and most-acclaimed award for engineering innovation. Darktrace was named one of just four finalists for its creation of Antigena, an AI capable of taking intelligent action to neutralize cyber-attacks in real time. Darktrace Antigena represents a major engineering feat, delivering organizations the unprecedented ability to rely on AI to fight back against cyber-threats, without any intervention from security teams. The technology is now trusted by more than 550 organizations, and is proven to contain cyber-attacks within two seconds of emerging within the digital business.

“It’s an honour to be named a finalist for the prestigious MacRobert Award which serves as testament to the fundamental innovation of our cyber AI response technology,” commented Dave Palmer, Director of Technology. “We have created an AI that doesn’t just automate existing processes, but revolutionizes the way organizations defend their data in an era of machine-speed threats. Around the world, Darktrace Antigena stops a sophisticated cyber-attack every three seconds, protecting institutions from feeling the devastating impact of a breach.”

First presented in 1969, the MacRobert Award is widely regarded as the most coveted in the industry. Founded by the MacRobert Trust, the award is presented and run by the Royal Academy of Engineering, with support from the Worshipful Company of Engineers. For more information, visit: www.raeng.org.uk/prizes/macrobert

Previous winners include EMI Ltd, who in 1972 developed the CT Scanner, a vital medical device that can now be found in almost every hospital in the developed world. In 2002 Cambridge Display Technologies (CDT Ltd) won the MacRobert Award for its light emitting polymer displays for televisions and smart phones. In 2016 the Award was given to Blatchford for Linx, the first ever prosthetic limb with integrated robotic control of the knee and foot.

Over the past decade and beyond, Cambridge innovators have dominated - with wins from CSR plc (now part of Qualcomm) in 2005, Microsoft Research in 2011, RealVNC in 2013 and Raspberry Pi in 2017.

Last year's winner was another Cambridge company, Owlstone Medical, creators of the ReCIVA Breath Sampler, the first platform capable of capturing breath samples and analysing them in a robust and reproducible way.

A win for Darktrace would mean a Cambridge cluster hat-trick.