Does the Court discriminate against heterosexual couples? 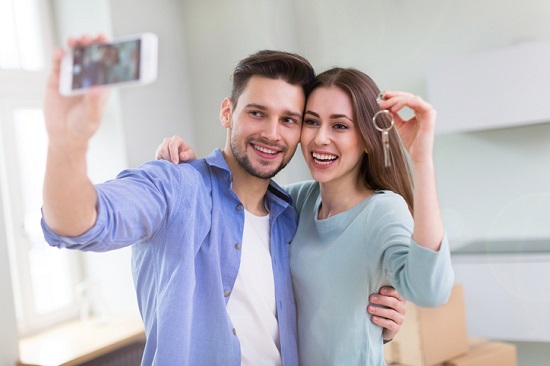 Last week saw the Court of Appeal decide that a heterosexual couple, (Rebecca Steinfield and Charles Keidan) could not enter into a Civil Partnership. Woodfines Solicitors discuss the issues.

The couple brought the case, as they wished to formalise their seven year relationship, but did not want the institution of marriage.  The issue they wanted to place before the Court was whether this was discrimination against them as a heterosexual couple.

With two options, civil partnerships and marriage, now available to same sex couples, the issue now raised by this case is whether that would seem correct and fair, when only one option is available to heterosexual couples.  Heterosexual couples have no available provisions to regulate a cohabiting relationship without getting married.  It remains to be seen whether Civil Partnerships will naturally decline now that same sex marriages are available.  The Government have indicated they effectively have a watching brief on this point.

This case was brought on the basis of discrimination due to sexual orientation.  Whilst the Court of Appeal rejected their right to a Civil Partnership, there was suggestion by the Judges that the Government would need to look at the issues above.  Rebecca Steinfield and Charles Keidan have indicated that they will appeal the matter to the Supreme Court, and if so these issues may be considered in the near future.

For any further advice on this or similar issues, please contact Clare Pilsworth or Jackie Jessiman of our Cambridge family law team on 01223 411421 or via cpilsworth@woodfines.co.uk.