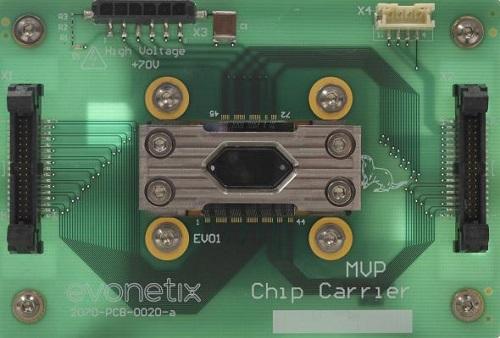 The patent (EP 3688189 B1) further strengthens Evonetix’s IP portfolio and is a key milestone in the Company’s strategy to simplify gene synthesis for users and enable a new generation of in-lab DNA synthesis platforms.

Evonetix’s novel semiconductor-based synthesis chip uses precise temperature control to manage the DNA synthesis cycle at thousands of individually addressable sites across the surface of the chip. The patented method allows for the assembly of long DNA molecules “on-chip” while also removing synthesis errors during the assembly process. The combination of error removal and assembly processes results in a far greater proportion of accurate gene sequences than through conventional assembly methods, greatly simplifying downstream processing.

Binary assembly utilises the charged nature of DNA molecules, combined with precision liquid flow, to move DNA between synthesis and assembly sites on the surface of a semiconductor chip, bringing together complementary sequences. Thermal control separates error containing sequences from those with correct homology based on changes in melting temperatures. Thousands of sites can be arrayed across a single chip surface, enabling large scale parallel synthesis and assembly.

In April 2022 Evonetix was granted patent EP3551331B1 in Europe for its proprietary thermal control technology for DNA synthesis.

Matthew Hayes, Chief Technology Officer at Evonetix, commented: “Our Binary Assembly method is at the core of Evonetix technology. By completing full gene synthesis on one of our semiconductor chips, we can bring the prospect of a desktop DNA printer to thousands of labs. Securing this foundational IP across Europe is both a validation of the novel nature of this approach and confirms a key part of the value of the Company.” 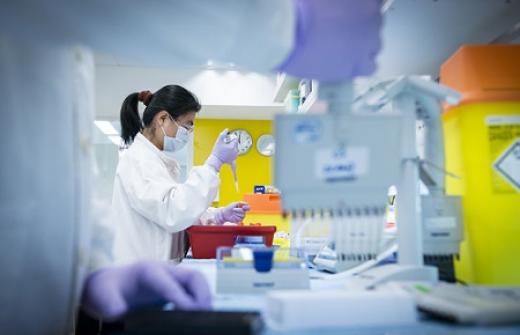 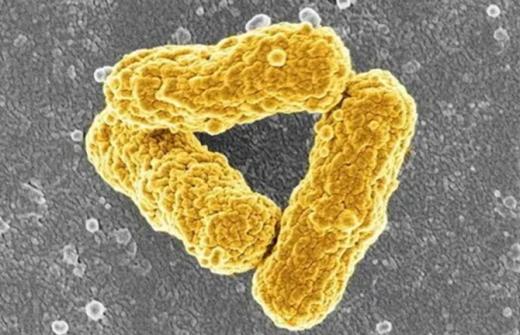