The Foundations of a fantastic video

If you’ve got a video to produce, to commission, or to be a part of, you need these five foundations to make sure it comes out perfectly, writes Simon Hall. 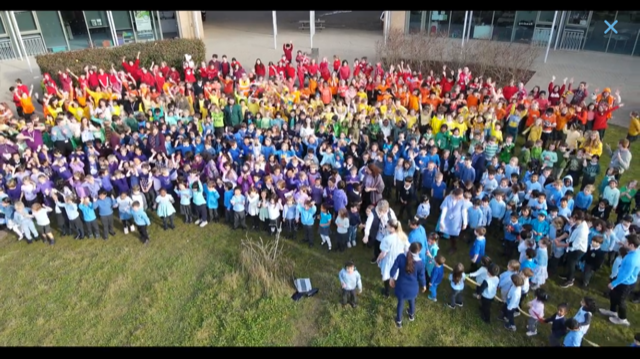 Creative Warehouse, my company, has just published a lovely website for a new addition to the University of Cambridge.

The Centre for Educational Possibilities aims to transform teaching and learning to make it fit for the future.

We love the website, but most of all we adore the video.

Forgive us the indulgence, but we think it’s one of the best we’ve ever produced.

Which is what led me to this blog…

Before you even begin scripting out and visualising a video, be completely clear on what you want to say.

Apparently without a clue what it was about.

That is a recipe for disaster.

At best, the errant journalist would get back to the edit suite with hours of film and interviews, and endure a miserable time trying to pick up some form of narrative.

The result was often unfocused, uninteresting, and frankly unprofessional.

Your first task for a successful video is to sum up your story in just a handful of words, and stick remorselessly to that narrative.

With the Educational Possibilities video, it was illustrating the ambitions of the Centre.

Another example which we produced, for Trinity College, Cambridge, was designed to welcome the year's new arrivals.

(I’ll include links to these videos later, when you've stuck with it and read through the blog!)

It will save an awful lot of trouble when you go filming if everyone who is speaking knows what to say.

As well as everyone not having their patience strained.

When we've storyboarded a video, we then ask everyone involved to script their part.

Generally, they get about 20 seconds, which is around 60 words in television time.

We then ask them to send it over, so we can check it would work for TV.

Broadcasting should be conversational, warm and friendly in tone.

Not written in a manner which, if I may be so bold, is most formal, as though one were attempting to sue the viewer, rather than converse amiably, if you get my drift!

Now we come to the two most important ingredients of a video.

In a minute, look at the children in the Centre for Educational Possibilities video.

Are they just fabulous, and I mean real stars?

They carry the film. They make it memorable, and make it work.

So when you’re planning your video, think about who will appear.

How will they come across on screen? Will they portray your organisation or idea in the way you want?

And feel free to let them be themselves, and show their character.

The film is always much more effective that way.

The other most important element of a video is, unsurprisingly enough, the pictures.

With our Trinity College film, we didn’t have to work too hard to find some fabulous settings.

But as you'll see, the building site, the playground, the chemistry lab, even the lecture theatre were made visual with a little thought.

Think hard about how to find locations that make your pictures captivating, and don't hesitate to dress them up if required.

Finally, the golden rule. Which is, with all due fanfare:

People have neither the time nor the patience to sit through hours of a video.

Generally, a couple of minutes, or three at most is ideal.

It’s also perfectly possible to tell your story in that time.

The average duration of a BBC TV news report, the like of which I used to author, was one minute and 45 seconds.

And we normally managed to get plenty of information into that.

But even so, as I hope you agree, it works beautifully.

Finally, as promised, here are the links to the two videos I mentioned:

The Centre for Educational Possibilities, and Trinity College - so you can check that we practice what we preach at Creative Warehouse.

And yes, you guessed it, here comes the inevitable plug:

If you'd like a lovely video conceived, storyboarded, written, directed, produced and edited... you know where to come!

I'm a course leader, tutor, lecturer and coach in Communications and Business Skills at the University of Cambridge. I also run my own media, public relations and design consultancy, Creative Warehouse, work in government, and across the private and public sectors. I can offer communications ...

Consultancy
Why not share your news?
Join the network 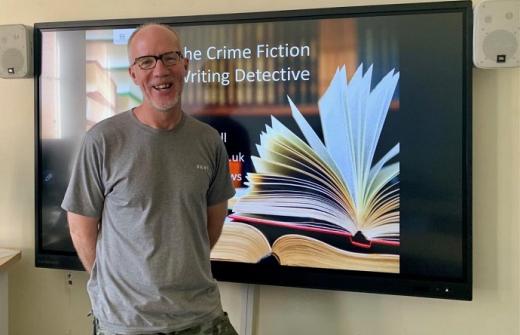 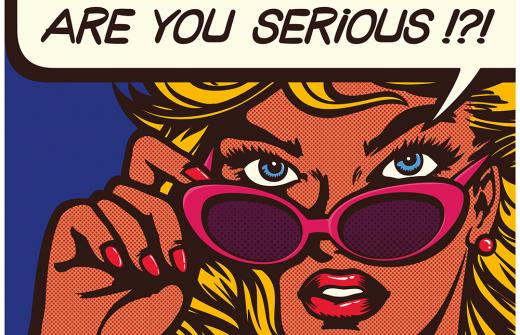 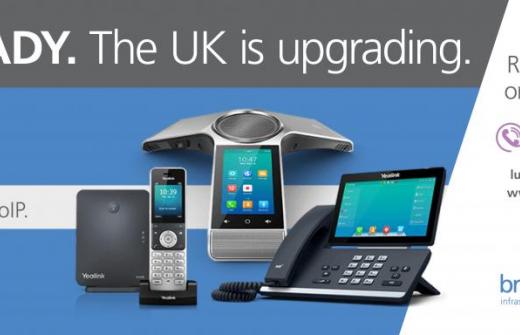