Frontline service success thanks to local residents and businesses

People across South Cambridgeshire have been thanked for their ongoing support for vital public services like social care and police after the District Council was named second in the country for Council Tax collection across England. 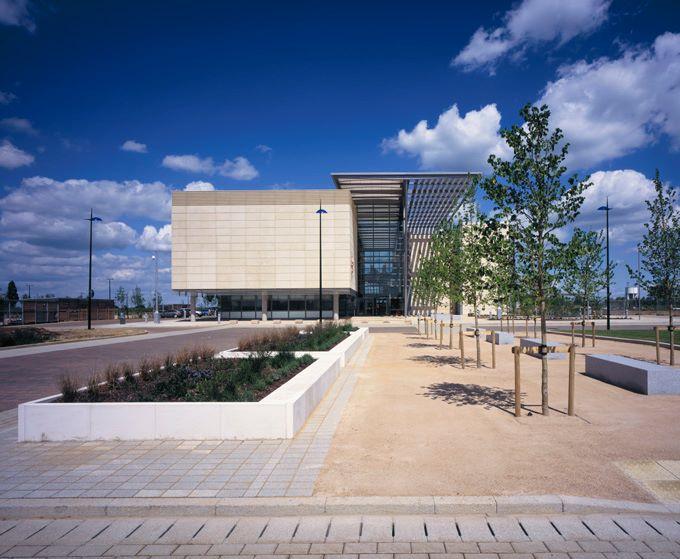 Residents and businesses are being praised for playing their part in supporting public services through prompt council tax payment, as the country emerges from the COVID pandemic and residents now face a rising cost of living.

Cllr John Williams, South Cambridgeshire District Council’s Lead Cabinet Member for Resources, said: “Despite the many challenges we are living through, our local residents and businesses must be thanked for supporting vital frontline services for everyone in the community. Being able to collect such a high proportion of the Council Tax and Business Rates due means local services benefit, which ultimately benefits everyone in the community.

“It is difficult times for everyone, and we have of course, worked sensitively with those who needed help paying their bills – such as arranging payment plans to spread those payments. We are always here to help residents who are concerned about their ability to pay in any way we can, and I would encourage those residents or businesses with understandable continuing worries to contact us as soon as possible.”

South Cambridgeshire District Council is the second from top performing council out of more than 320 tax-collecting authorities in England.

By the end of March 2022, authorities across England had collected £33.9 billion of council tax and achieved an average in-year collection rate of 95.9%, an increase of 0.2 percentage points compared to the previous year. 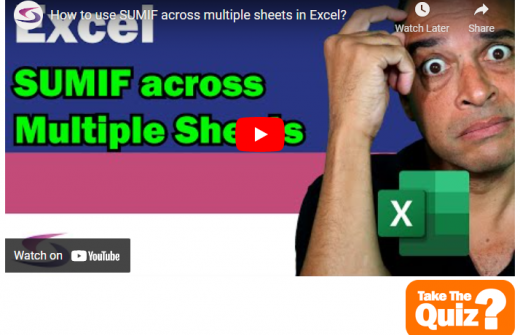 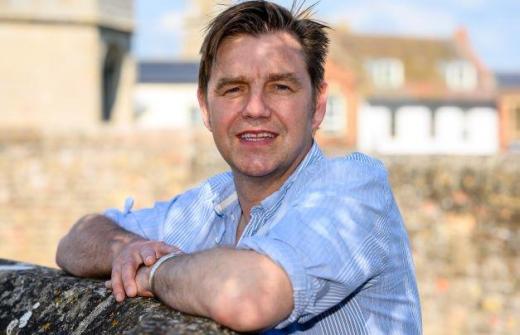 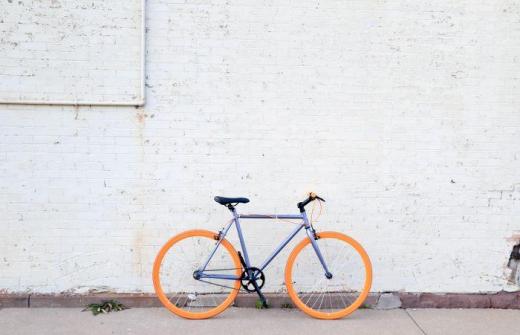